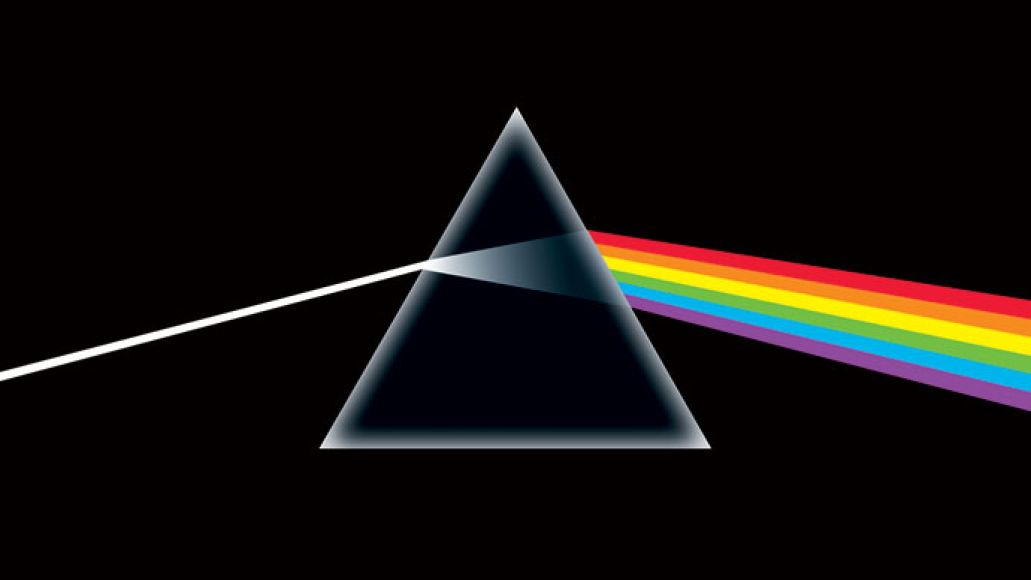 This past Sunday, Pink Floyd’s Dark Side of the Moon turned 40, and to be honest, the record has been analyzed to death. Between the essays, exhausting fan interpretations, and comments from the band members themselves, we’d be hard-pressed to contribute any further meaningful insight to the psychedelic rock ‘n’ roll masterpiece. That didn’t stop us from doing something, though.

Instead, we decided to celebrate the comedy surrounding the album. Like any seminal work, Dark Side of the Moon has inspired numerous parodies. You could imagine how many are out there: Some are famous, a few obscure, many even funny, while others are just so downright bad it’s a wonder why they even exist.

Regardless of their quality, however, each homage is a testament to the power of the album, a brooding suite that forces people to think in unexpected and wildly different ways. Here are 10 of them.

Despite consistent denials from Pink Floyd, many people still cling to the idea that Dark Side of the Moon was recorded to sync up with The Wizard of Oz. Count the characters Marshall and Ted of How I Met Your Mother among the true believers. According to the episode “Blitzgiving”, the duo, played by Jason Segel and Josh Radnor, fell for the urban legend while in college. In an echo of real life, they tried to recreate the experience with a different audiovisual pairing: Apocalypse Now and “Weird Al” Yankovic’s Greatest Hits. Although brief, it’s one of the funniest moments of “Blitzgiving”, an episode of the show that, in just a few seconds, skewers the impressionability of stoned co-eds everywhere. –Dan Caffrey

Ten Ridiculous Parodies of Pink Floyd's Dark Side of the Moon