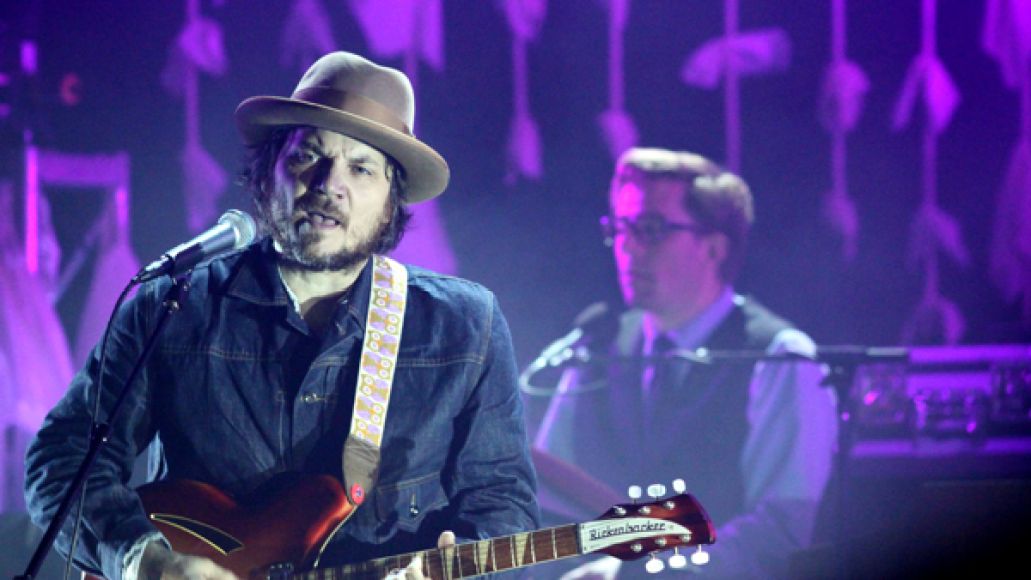 It’s been over a year since we’ve heard anything new from Wilco, but frontman Jeff Tweedy has a knack for finding other ways to keep his name in the news. The Chicago-bred singer-songwriter is currently preparing for the third Solid Sound Festival, set to touch down at the Massachusetts Museum of Contemporary Art this June, with performances by Neko Case, Yo La Tengo, Reggie Watts, and more. He’s also kept busy by handling production on Low’s tenth studio LP, The Invisible Way, which hit stores earlier this week. Quality aside, it serves as the latest reminder that Tweedy’s never intended for his legacy to begin and end with Wilco. For further evidence, we’ve compiled a list of Tweedy’s proudest career works not to come from his main gig.

Jeff Tweedy’s Loose Fur project came together shortly after the release of Wilco’s 1999 LP Summerteeth, when he got a one-off opportunity to collaborate with Jim O’Rourke, who would introduce him to his friend Glenn Kotche. They eventually became the two other key players of Wilco’s avant-garde years during the front half of the aughts, after they discovered the range of sonic ground they covered as a trio. “Hey Chicken”, the leadoff track on their second of two albums, is a prime example of the teeth that Loose Fur could bring when they weren’t indulging in nine-minute structured tweakouts or muffled epics.