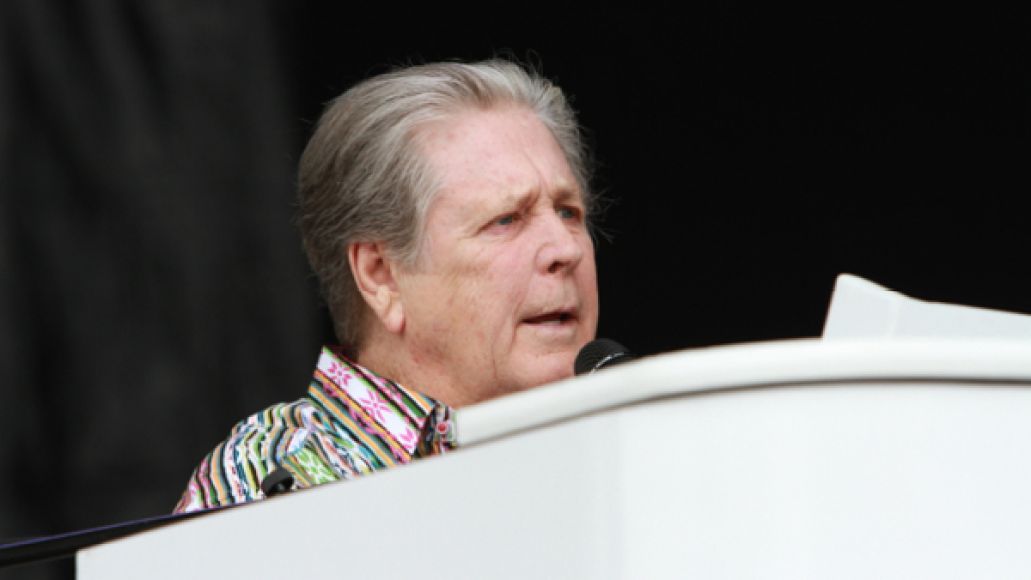 The Beach Boys will, sadly, go on with only frontman Mike Love and co-conspirator Bruce Johnston, as previously reported. Yet that hasn’t stalled Brian Wilson, Al Jardine, or David Marks. It would appear that the three former members will follow up last year’s wildly successful 50th Anniversary Tour with a show of their own.

So far, there’s only two dates: July 25th at Fraze Pavilion in Kettering, Ohio, and July 26th at the Ravinia Festival in Highland Park, IL.

So what’s the deal? Recently, Jardine spoke with Montgomery Media, where he spoke about collaborating with Wilson, and how the three of them “want to get out.” He expressed some dissatisfaction with Love’s plans, though remained positive at the future of The Beach Boys, adding that he hopes “we’ll do it again next year.”

The Beach Boys' Brian Wilson, David Marks, and Al Jardine to tour on their own?