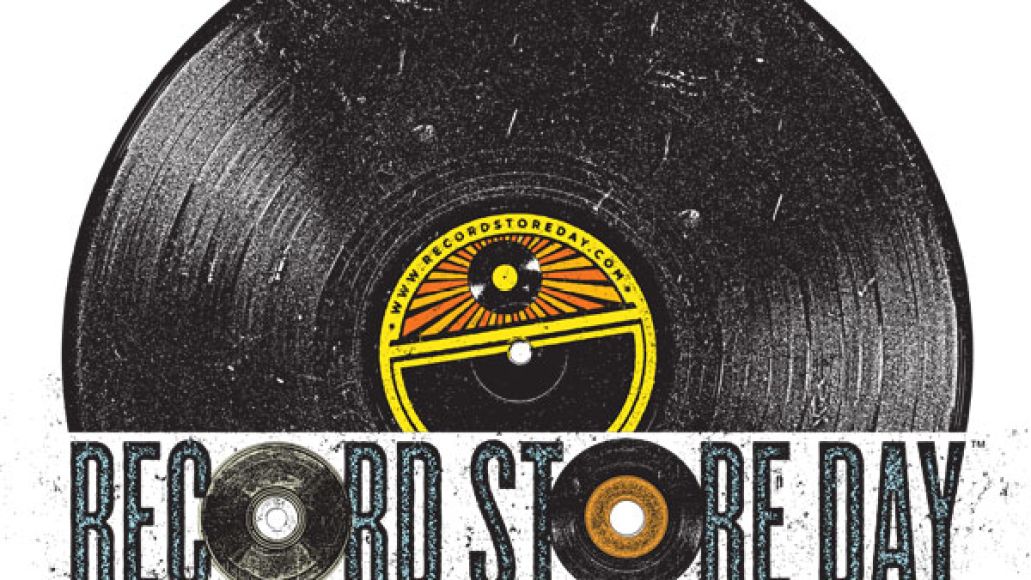 With Record Store Day 2013 now just seven weeks away (April 20th), a number of artists and record labels have begun to reveal their plans for music’s new favorite holiday. Here’s a recap of the some the more notable releases being released by Warner Bros. Records:

— The Black Keys & Iggy and the Stooges will team up for the “No Fun” split 7″, featuring The Stooges’ famed track on one side and The Black Keys’ 2002 cover on the flip side. It’s pressed on orange and red sunburst vinyl, and limited to 7,000 copies.

— The Flaming Lips will reissue their 1997 album, Zaireeka, in limited-edition 12″ vinyl set. The album is pressed on four different colored LPs and housed in unique packaging.

— Deftones will release the first volume in its new Live vinyl series containing songs from the band’s debut album, Adrenaline, hand-picked by the band and recorded live at Memorial Auditorium in Buffalo, New York, on Oct. 13, 1996. The recordings were taken from the original live analog sources and pressed on both 120- and 180-gram-quality vinyl.

— Built to Spill will reissue their 2000 Live album as a limited-edition two-disc vinyl LP and deluxe edition CD, limited to 2,500 copies. The collection features songs recorded live during the band’s 1999 “Keep It Like A Secret” tour.

— Iron & Wine will release a limited-edition 7″ containing two exclusive tracks, “Next to Paradise” and “Dirty Ocean”. Only 3,300 copies will be pressed.

— Gary Clark Jr. will release “HWUL Raw Cuts Vol. 2″, a limited-edition 12” featuring analog recordings of “When My Train Comes In” and a live version of the track. The colored vinyl will be limited to 1,000 copies.