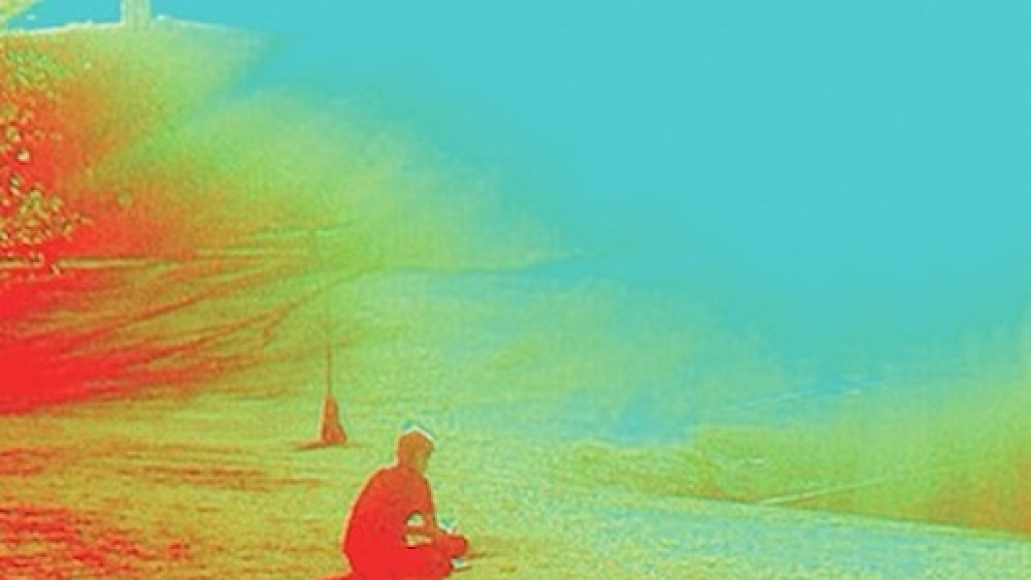 The release of The Flaming Lips’ new album, The Terror, has been pushed back two weeks to April 16th. The album was originally set to arrive in the U.S. on April 2nd via Warner Bros.

However, it’s not all bad news: The Lips performed the album in full during their SXSW showcase at Auditorium Shores over the weekend. Listen to a fan recording of the nine new songs below (via Slow-Nerve-Action) and read our review of the concert here.

The band has also begun taking pre-orders for a limited edition silver vinyl double LP edition of The Terror, which includes a remix of the entire album by Dan Deacon, awesomely titled, “We Don’t Control the Controls (Mashed-The-F-Up-Remix)” (via Future Heart).

During SXSW, Rock It Out! Blog’s Sami Jarroush spoke to frontman Wayne Coyne about The Terror, the band’s forthcoming Stone Roses covers album, and more. Watch it below:

The Flaming Lips delay release of The Terror, listen to a full live performance of the album