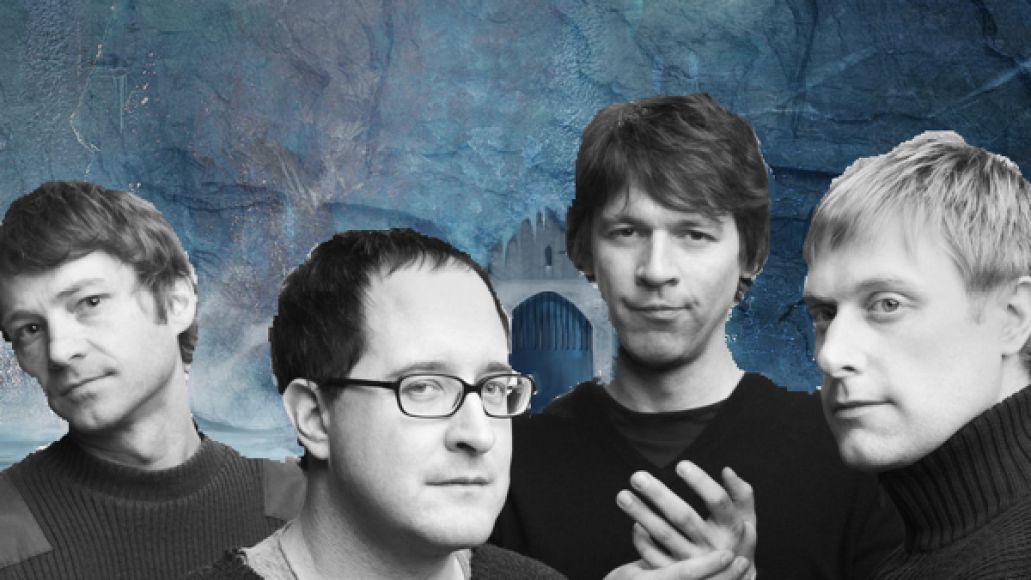 The Hold Steady are the latest act to tour the grizzled lands of Westeros. As Entertainment Weekly reports, the Brooklyn outfit have followed the brave footsteps of their neighbors The National and recorded a song for the highly-anticipated third season of HBO’s Game of Thrones.

Written by George R.R. Martin with music by the show’s composer Ramin Djawadi, “The Bear and the Maiden Fair” is a “boisterous tavern song” about one famed furry beast that tries to win over a maiden’s heart at, well, the fair. As is typical of most classic maidens, she was hoping for a knight.

“This is one of the most popular songs in Westeros, beloved by nobles and commoners alike, sung at taverns and feasts and etc.,” showrunners David Benioff and Dan Weiss told EW. “We wanted our rendition to be bawdy and a little sloppy — drunken musicians getting up on the table and jamming while the rowdy party continues around them. There was no one better for the job than the Hold Steady, and the song they delivered has been stuck in our heads for the last four weeks.”

The track will be available on an exclusive 7” record that hits stores on Saturday, April 20th, aka Record Store Day. It will also include the B-side, “Criminal Fingers”.

Below, read the (rather lengthy) lyrics for the song and watch the exciting trailer for season three shortly after. Also, for any questions, follow our resident GoT expert Dan Pfleegor (@Pfactotum) and ask away.

“The Bear and the Maiden Fair” Lyrics:

The Hold Steady recorded a song for HBO's Game of Thrones