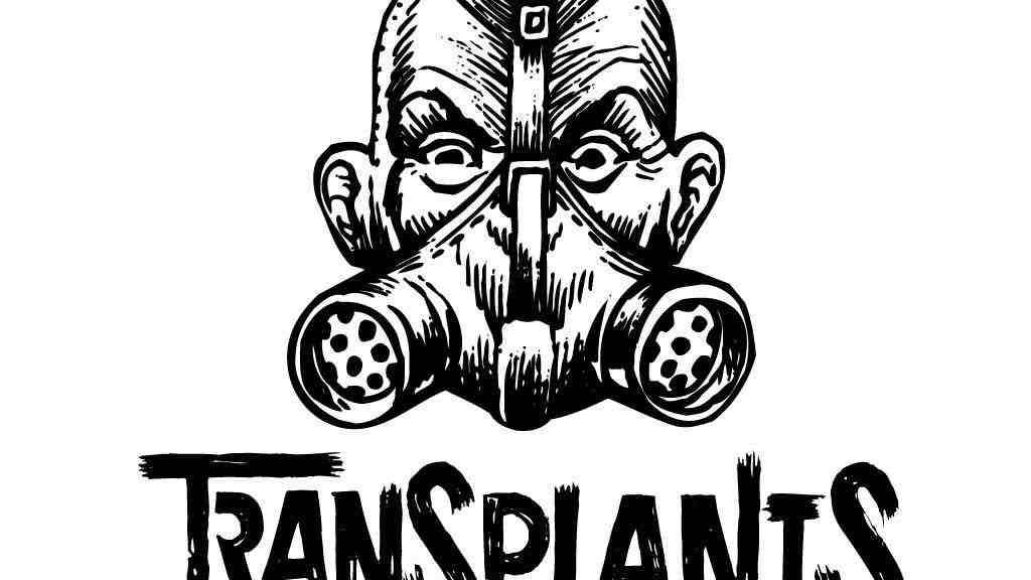 Well, here’s a name we haven’t heard from in a while: The Transplants — the rap-punk super group comprised of Rancid’s Tim Armstrong, Blink-182’s Travis Barker, and “Skinhead Rob” — have reunited for the release of their third studio album.

According to the band’s Facebook page, In a Warzone will arrive in May. The album follows the band’s excellent 2002 self-titled debut and 2005’s Haunted Cities.

Last year, the band debuted the album’s title track during a concert in Los Angeles. You can watch fan footage of the performance below.

The Transplants to release new album, In A Warzone, in May