In life there are rules, but flailing, kicking, and panting devilishly outside of those rules is Iggy Pop. The rest of us age; he doesn’t. We get fatter; he still looks like a rock ’n’ roll terminator draped in tight leather. Other musicians dull their edges as they grow older; Pop is still driven by his most primal of instincts.

Pop might be a singular rock ‘n’ roll entity in his own right, but every good artist needs a muse, and the singer has always been at his freakishly vile best alongside The Stooges. Through death, drugs, and years of living perilously on the edge, the band, like prizefighters in a heavyweight bout, just keeps on punching, force-feeding their bluesy, oversexed protopunk raunch to anyone brave enough to open wide and take their medicine. Time hasn’t simply been good to The Stooges, it’s almost been a complete non-factor, standing still as if nonexistent.

Now almost seven years into Pop’s fruitful reunion with his old gang of droogs, we have Ready to Die, The Stooges’ fifth record and a welcome return to the band’s gnarly aggression and spirited “fuck you” petulance. Those disconcerted with the band’s tepid return on 2007’s The Weirdness needn’t worry. Save for the occasional break from loud, angry form, Pop, guitarist James Williamson, drummer Scott Asheton, and bassist Mike Watt lay the sultry, rugged sounds on thick.

In true Stooges fashion, Ready to Die, from song titles like “Sex and Money” and “Beat That Guy” to the turbulent noises barely contained within, is blunt to the point of thuggishness. No pretty poetic undertones here, just 10 slabs of raw, untended garage rock as lean and chiseled as its fearless leader. When Pop opines, “If I had a fuckin’ gun, I could shoot at everyone” on “Gun”, the message is clear: Check your brain at the door and nut up. “Job” carries on with a kind of surly insolence that far belies the band’s advancing years, brashly thumbing its collective nose at polite society’s corporate “cockjerkers,” while Pop lets his lust for life hang out on “DD’s” (“I’m on my knees for those DD’s / Why tell a lie, I’m mystified). Sleazy stuff for sure, but only the Stooges could convincingly pull off such juvenile cockiness well into their 60s.

But while Iggy and the Stooges are cherished for their resistance to anything and everything outside of their brute sonic impulses, the new record shows some surprising temperance in spots. “Unfriendly World” slows the tempo and pulls the volume way back, with Williamson exchanging his raw electric attack for the more soothing sounds of an acoustic slide guitar. Blues has always been the fuel that’s made The Stooges’ musical machine run, but they’ve never played it this straight. It’s a square peg that doesn’t easily fit the round hole, but while the song is at odds with the rest of record’s nine tracks, it adds a traditional dimension to the band that’s long been caked under the muck and mire.

But that fleeting escape aside, Ready to Die is another torrid tour de force from a band built for speed, not comfort. Roughly half a lifetime after the band’s legendary 1967 debut, The Stooges still sound thrillingly vital, no small feat for a bunch of hardened rock vets jockeying for position against scores of up and comers roughly a third their age. But the band continues to earn its keep and then some. In the end, Ready to Die offers all the necessary proof that the band is sill alive and well. 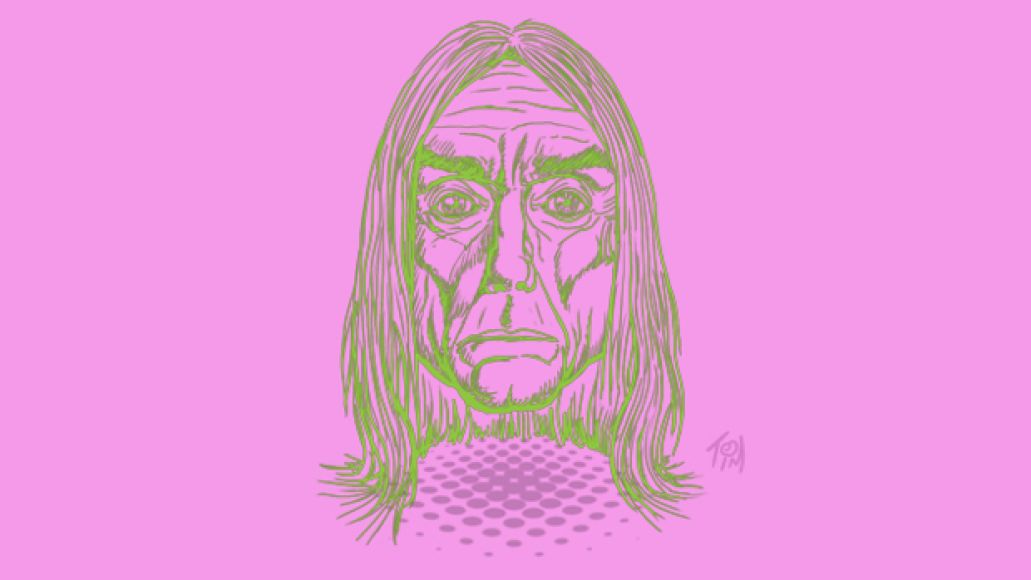 Album Review: Iggy and the Stooges - Ready to Die