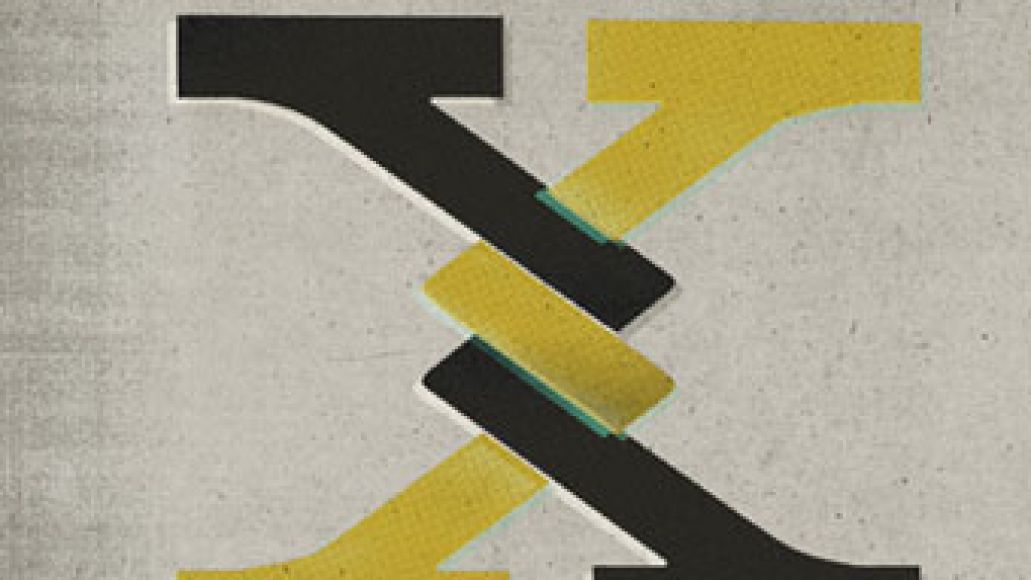 This year, famed Canadian indie label Arts & Crafts is celebrating its 10th anniversary. As part of the festivities, they’ve issued a retrospective album and will stage the Field Trip Festival this June. They’ve also just announced plans for a new compilation titled X, which collects new collaborations between acts on its roster.

Arts & Crafts: X will be available May 28th on LP, CD, and digital formats.

Enjoy our own Arts and Crafts celebration with a few primo cuts from throughout their 10-year run.