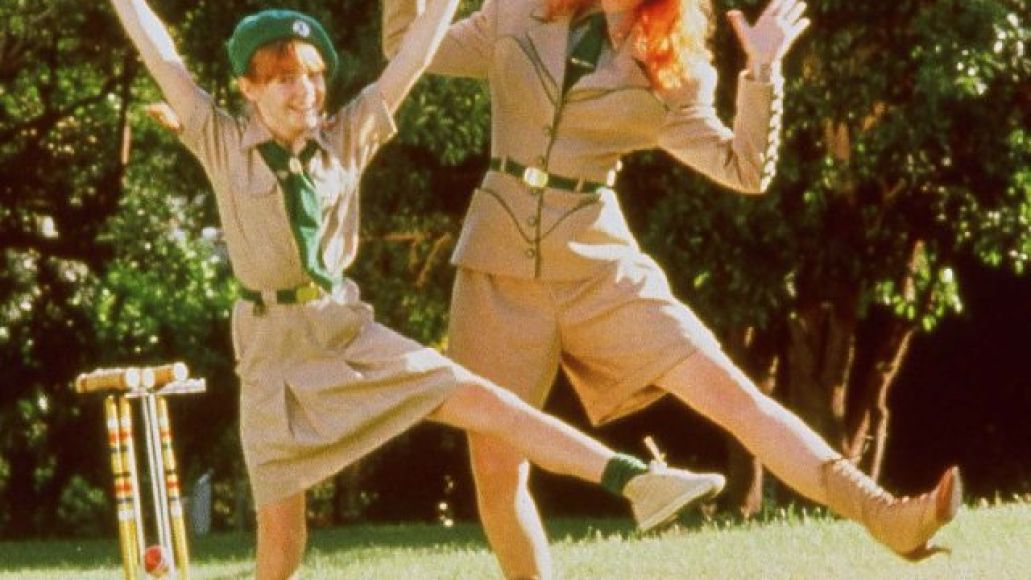 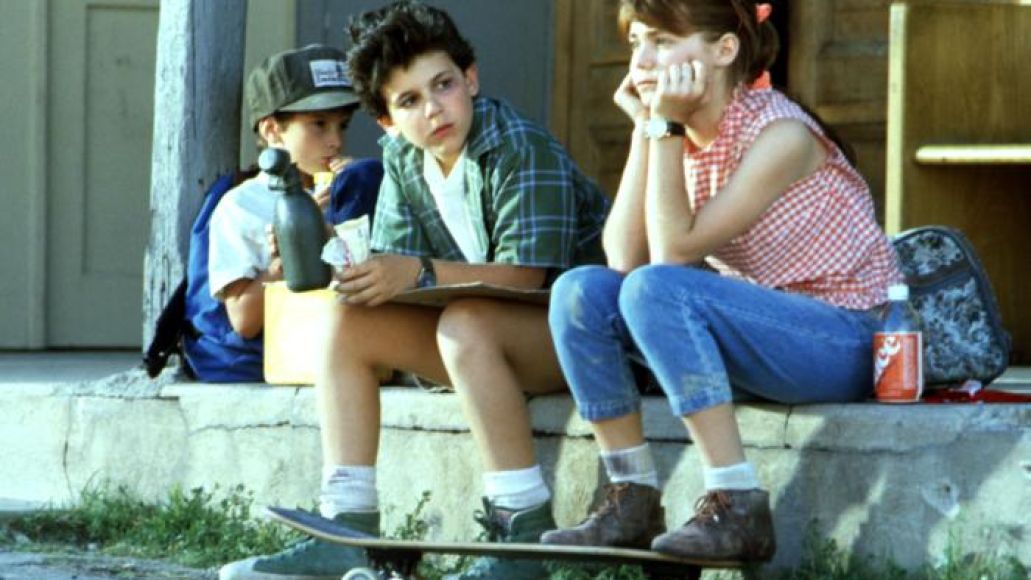 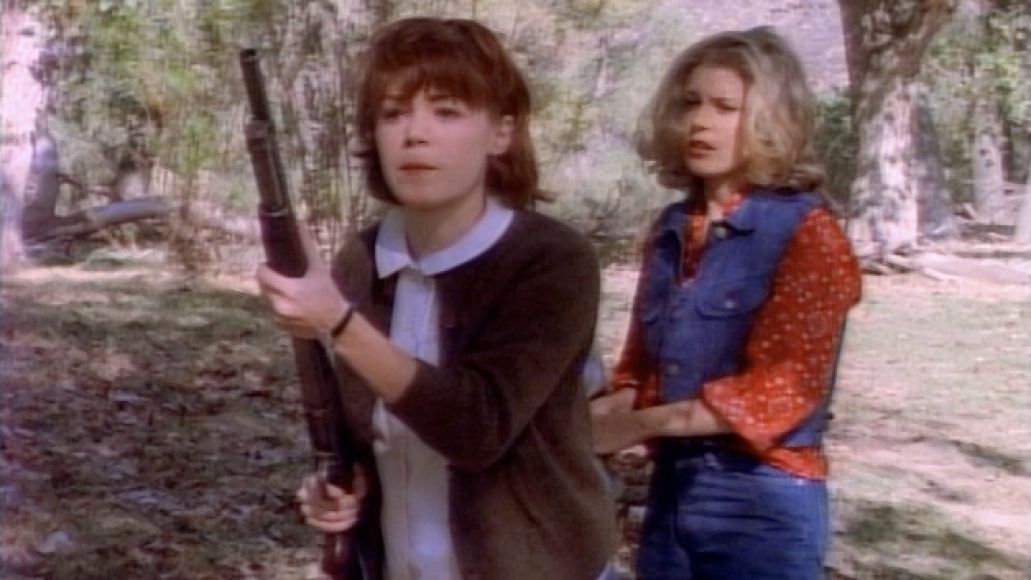 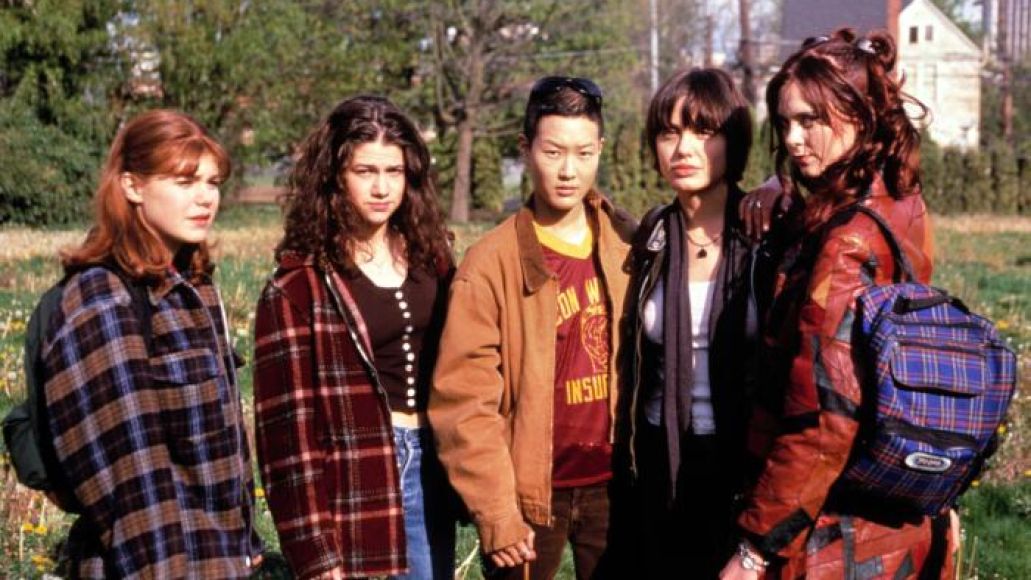 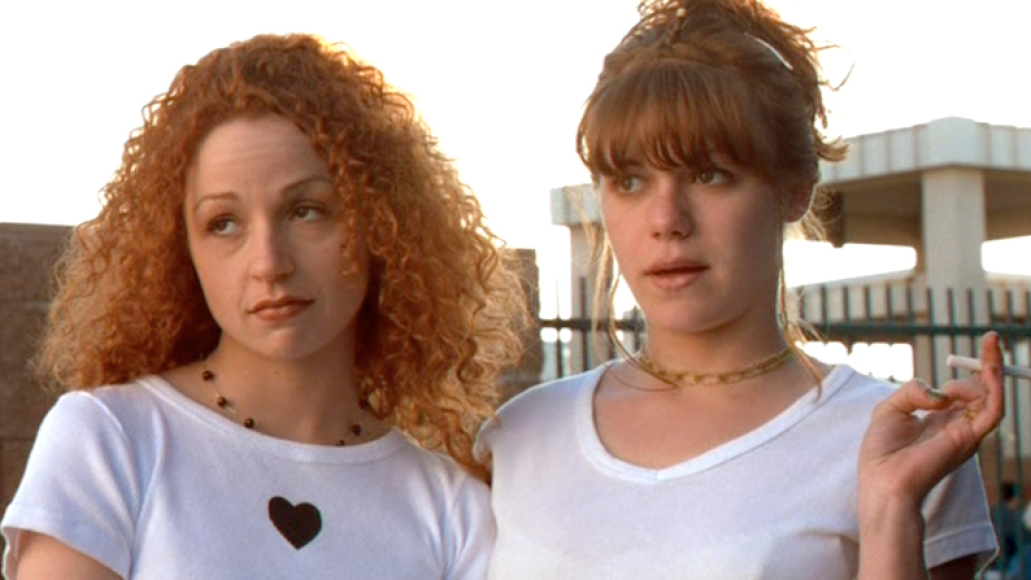 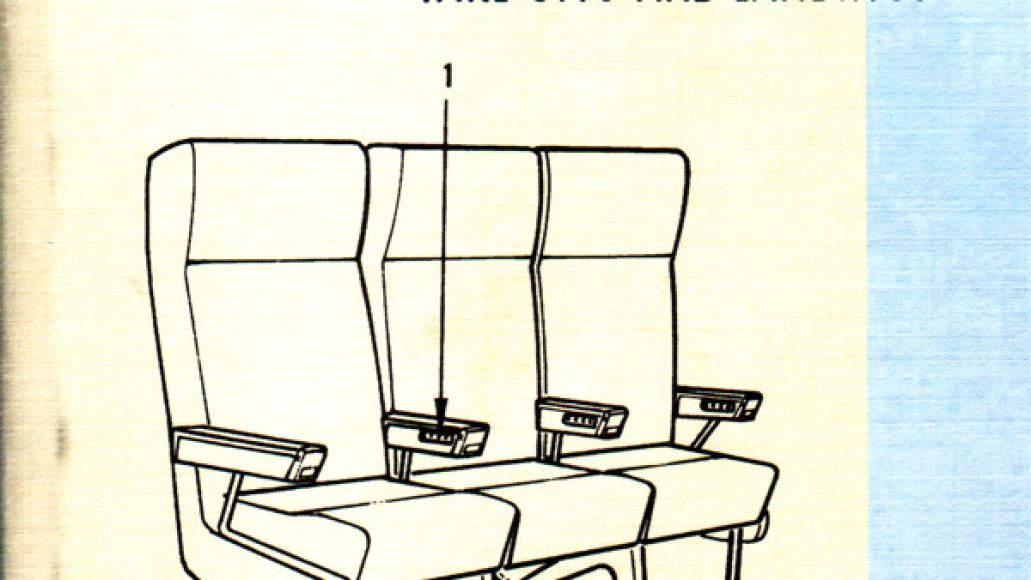 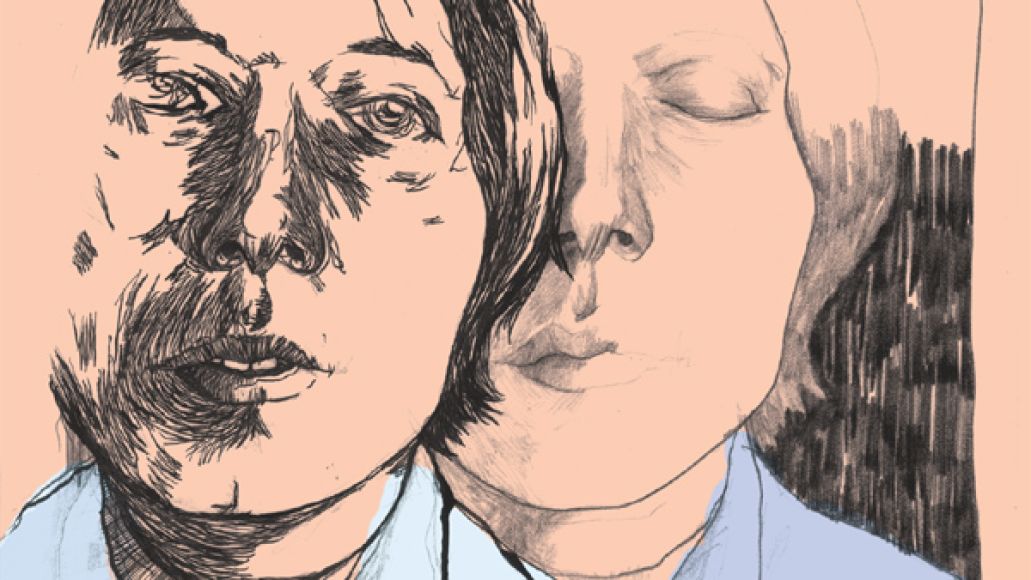 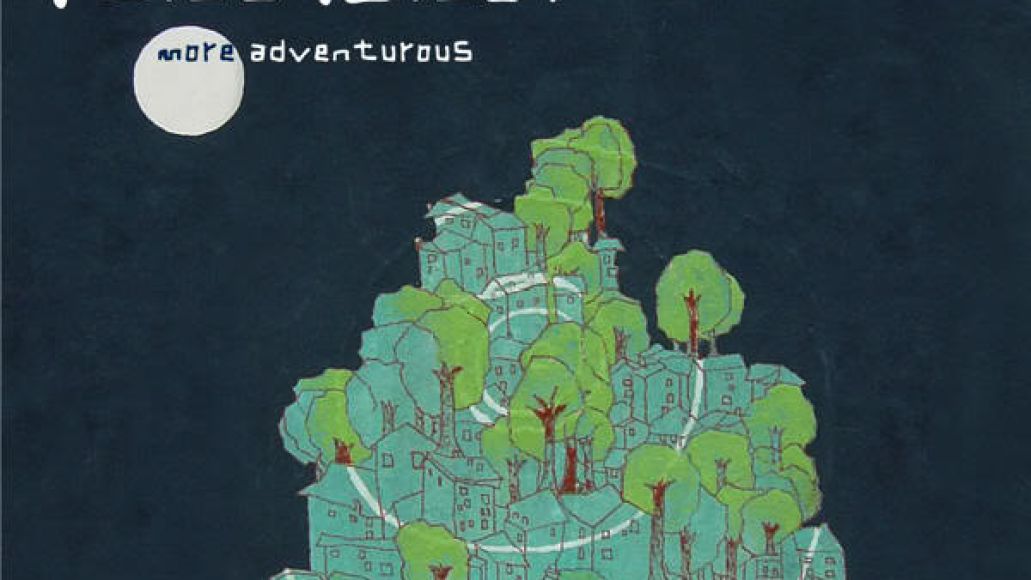 In a nutshell: The ostentatious crown jewel of the Rilo Kiley empire on all counts (songwriting, arrangements, lyrics, production) blends personal and political and manages to keep the whole arc annoyingly catchy.

Do Rilo Kiley hate George W. Bush? Did the hamster I named Rilo Kiley in 2004 have a death wish and repeatedly throw itself off the top level of its cage until it gave itself a heart attack?

Critical mass: Ye Almighty Robert Christgau blessed the album in the Village Voice in the same breath as describing Jenny Lewis as “a wet dream for indie boys.”

Firsties: “Portions for Foxes” was the inaugural sync on the Grey’s Anatomy pilot in March 2005.

Likelihood you illegally downloaded this album and thought some idiot had misspelled “Accidntel Deth” so it lived in your iTunes as “Accidental Death” for a few years: Substantial.

Perfect pop song: At 2:05, “Ripchord” is the shortest of the “Blake gets a turn once per album” songs in the band’s catalog.

Actual verdict: The record deserves its hype. If Jenny Lewis hadn’t vetoed the raw songwriting of “Does He Love You?” in favor of edgier stuff like “Jack Killed Mom”, maybe Europe wouldn’t be going bankrupt, you know? 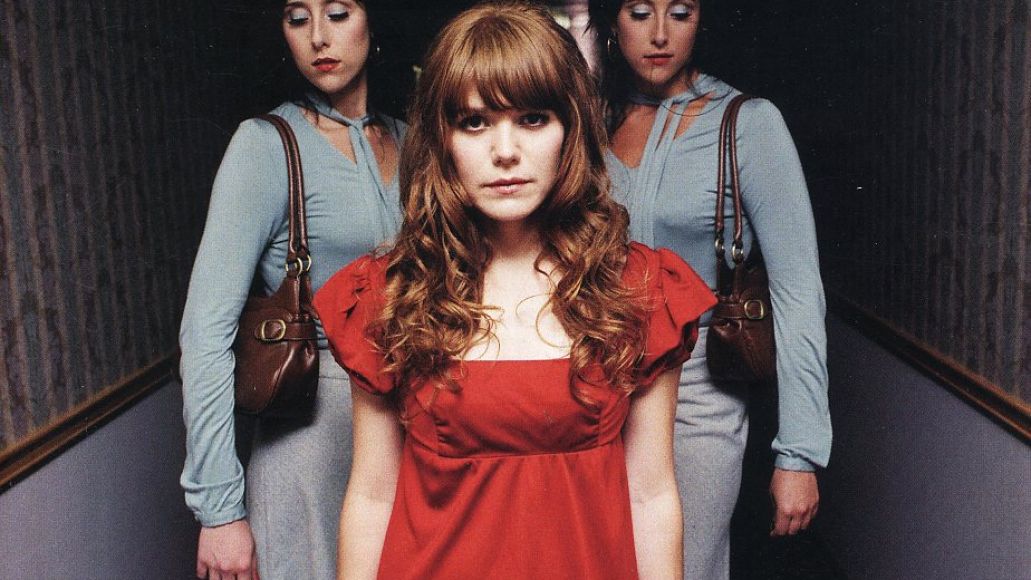 In a nutshell: With the help of two of the triplets of Belleville the Watson twins, Lewis crafts an outraged soul aura for herself that’s equal parts #RealTalk and #FirstWorldProblems.

Don’t try this at home, kids: “You are what you love, not what loves you back” is the reason we can’t have nice things.

Is the title track a veiled stab at J’s mom? If the rumors about the elder Lewis being the worst kind of cokehead, embezzling stage mom are true, unfortunately, yeah.

“But mostly I’m a hypocrite/ I sing songs about the deficit”: “I know you liked More Adventurous but we were kind of full of shit about all of that, so, sorry” –Jenny Lewis

Does “Rise Up With Fists!!” deserve both its exclamation marks? Yes, hush.

Does “Rise Up With Fists!!”… : …need a gospel choir? That’s exactly what I said.

That “Handle With Care” cover: Will be put in an indie-rock museum someday, but it’s still pretty insufferable.

No. 1 seed for a “Born Secular” cover: Alabama Shakes’ Brittany Howard, though two years ago, money would’ve been on Amy Winehouse.

Verdict: Teeters along a tightrope between pretentious extravagance and unguarded soulfulness, but in the end, paints Solo Artist Jenny Lewis as a Woman with a Plan – a very good plan, even if she abandons it later on. (Alternately, it’s the musical manifesto for every intellectual, agnostic, suburban teenage white girl.)