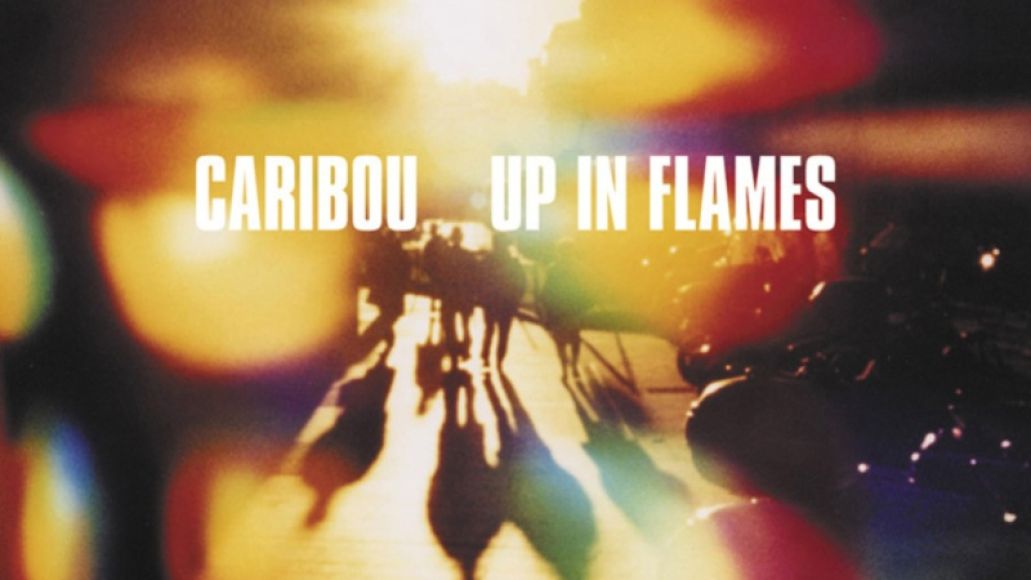 In light of the 10 year anniversary of Up in Flames, we celebrate the myriad influences and inspirations that went into creating Dan Snaith’s inimitable sophomore album for Caribou (originally released under Manitoba). From free jazz to ‘60’s psych, hip-hop to dance music, it truly takes a village to raise a child in this case, as Up in Flames is fostered by decades’ worth of affluent material.

A record that dared to be inventive and overwhelming, a cultured and measured instruction on the possibility of charming psychedelic pop music, Up in Flames will receive a proper reissue next month on Record Store Day in celebration. Revisit the album below, then dissect its DNA.

“Section IX” – The orchestration and production work that went into the drum samples and live instrumentation on Up in Flames are reminiscent of Steve Reich’s Music for 18 Musicians. Precise but never plotting, it’s measured out in a way that still feels natural, a formula that “Bijoux” owes its charm to.

“Sixtyten” – Snaith’s early work, Up in Flames included, can’t go mentioned without the obligatory Boards of Canada comparison. But for good reason, as the two groups borrow a great deal from the “IDM” genre, a now gentrifried but then important portion of electronic music that worked to engage the listener’s mind more than their feet. While it’s maybe not as obvious as some of Snaith’s other albums and projects, there’s no doubt Music Has The Right To Children was on repeat over Snaith’s stereo.

Eleven Artists That Influenced Caribou's Up In Flames