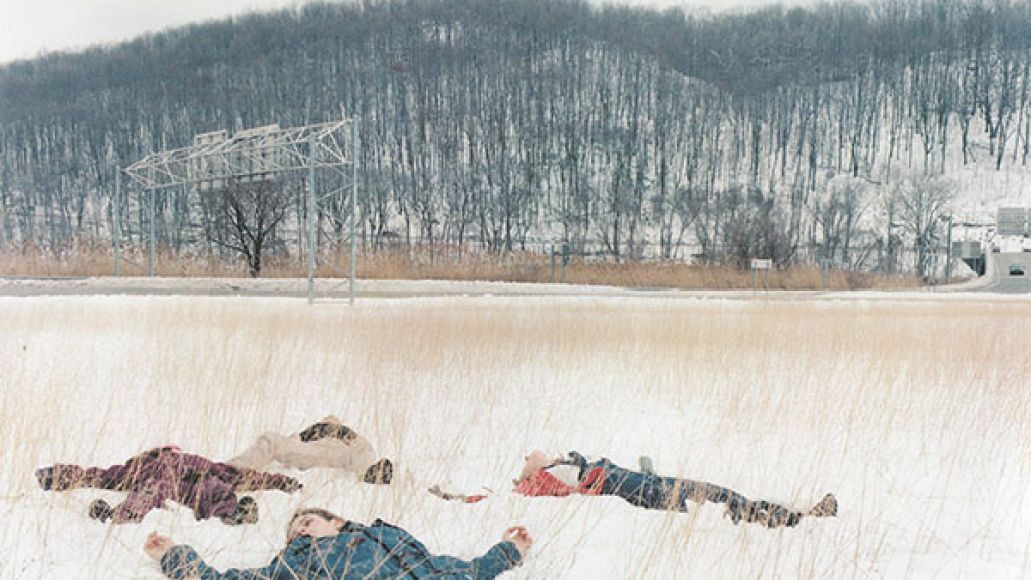 Before Grammy nominations and blockbuster soundtracks, M83 proved to the world that shoegaze and electronica could thrive in the same space. The then-duo feasted on a history of computer music, striving to create life with airless tools. By aspiring to post-rock heights with dusty samples and laymen’s synths, Anthony Gonzalez and Nicolas Fromageau broke a longstanding mold of restrained, austere electronic music. Under their hands, synths could swell and scream like forces of nature.

Dead Cities, Red Seas & Lost Ghosts started M83 on the track to global recognition, and still stands as one of the most solid, replayable efforts from the group. For the record’s 10th anniversary, we look into five artists written into its DNA, plus five artists who have since drawn from the breakout release.