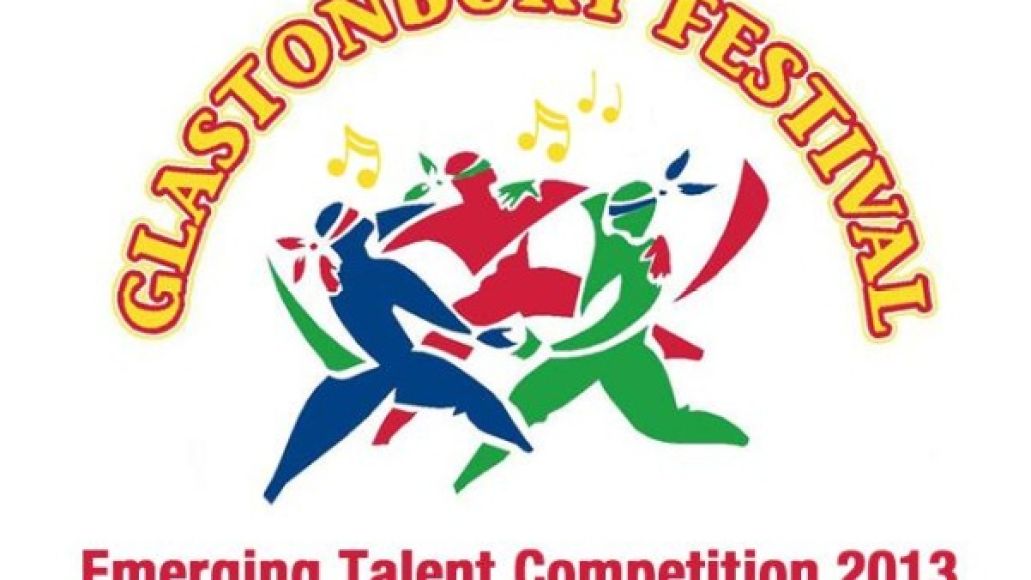 If you like your village halls, you’d fall in love with this one. The generously equipped Old Pilton Working Men’s Club & Village Hall, to give it its full billing, was hosting the finals of the 2013 Glastonbury Emerging Talent Competition with the prize of a main stage spot at Glastonbury 2013 at stake. It’s a full house tonight made up of performers, fans, musos, industry, and locals from kids to oldies. The place reeks of hospitality with genial barmaids dispensing great beers to ceaseless demand. Close to the festival site of Worthy Farm, the venue is blessed with an enviable sound system and the most proficient stage crew a band could wish for. There’s a simple backdrop decorated with tiny starlights lending a sky-at-night effect and some serious stage lighting; no ordinary village hall then despite the polystyrene ceiling tiles.

Those who have been following the story will recall that over 8,000 acts had vied to win a spot on the main stage at Glastonbury 2013 and we were now down to the last eight, or 0.1% of entrants. The odds suggested that high watermarks would be set and first act, Bridie Jackson & The Arbour, just about flooded out the place with its beguiling blend of break-out folk. The compÃ¨re appealed for quiet during the sets but he really didn’t need to for the openers. Small talk ceased once Jackson’s crystal vocal and the chiming bell plates wielded by her band mates ushered “We Talked Again”. This captive mood continued throughout the set with soft piano or guitar, spirited violin, mournful cello and the light touch of percussion mixed with occasional a capella passages. Jackson’s striking vocal really excelled on “Scarecrow”, an ominous lament for a tragic bride written by Louis Barabbas, while the four girls harmonised exquisitely on the equally ethereal “All You Love Is All You Are”. 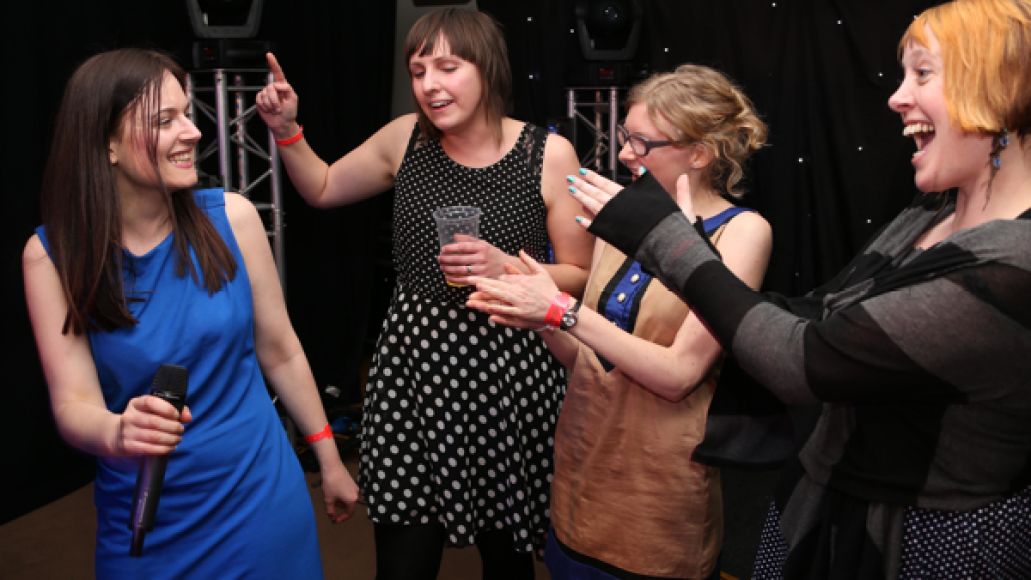 The Jackson four laid down a tough opening marker but Lillian Todd-Jones did her feisty best to follow. Accompanied by a proficient five-piece band, featuring at least two interesting haircuts, the glittery-dressed Todd-Jones held sway yet, more at ease in the lower register, fell a little short vocally. Next up was Port Isla, who would have won a beauty contest on the front man’s looks alone. The quartet oozed confidence as it powered through a strong set of songs that hovered between indie-pop and folk. A strong lead vocal, tuneful harmonies and tight musicianship contributed to a solid show. Each act had 20 minutes to make their mark on the judges, and win over the crowd. Welsh singer-songwriter in the Donovan hat, Rhys Lloyd Morgan, suffered a little from audience chatter but won some friends with his homespun, honest songs and nimble fingerpicking.

Scottish indie-rockers Black Balloons brought volume back to proceedings with an energetic set. The lead singer with his Marc Bolan mop of black curls impressed, particularly on the rousing anthem “Rascal” as an over-exuberant light show threatened to induce mass epilepsy. By contrast, Brighton-based French troupe The Dancers had all the components of fine musicianship and performance but for me the songs lacked individuality. Nevertheless the interchange of male and female vocals and the great bass sound were plus points, and the band won crowd approval. 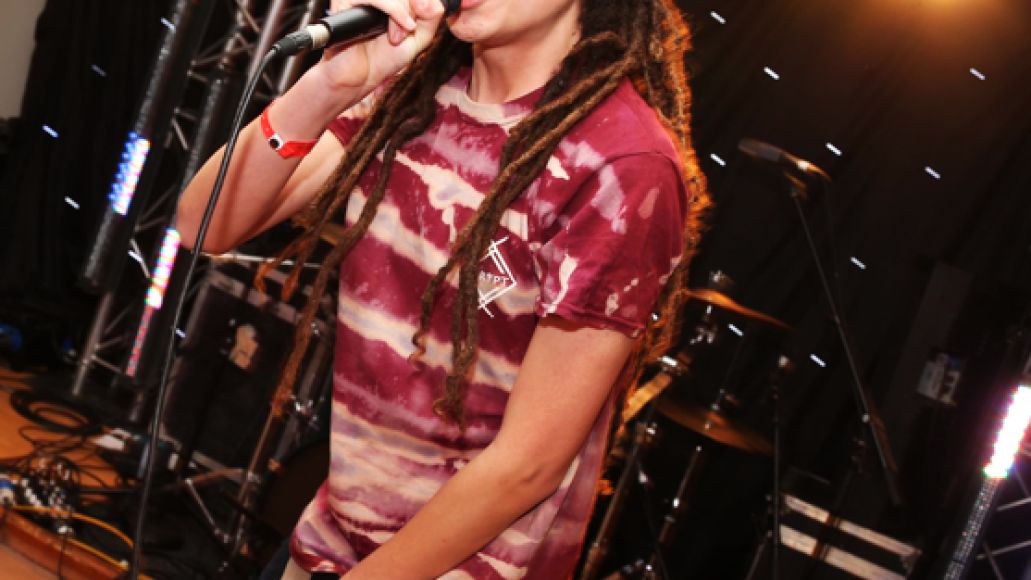 The packed room certainly appreciated 15 year-old rap prodigy Isaiah Dreads, who combined rapid-fire delivery with a great turn of phrase. Using his first song to introduce himself and his family background was particularly neat and the boy certainly gave it his all, stopping short during his last song as his voice had given out. It would be good to hear him in front of a live band rather than backing tracks though. Final act A Band Called Wanda drew the short straw as by now the crowd had decided it was time to exchange life stories loudly. Sadly the Irish four-piece did less than justice to their clear talents and the set fell a bit flat, though the quiet yearning of “Western Lights” shone out for me and deserved far better attention from the floor.

The judging panel comprising Glastonbury bookers and music journos, though unfortunately without the services of main man, Michael Eavis, at home with a stomach bug, took little time to deliver their verdict. To no one’s surprise, Bridie Jackson and The Arbour took the prize and the evening’s main plaudits. At least three other finalists were earmarked for appearances on smaller stages and there was a chance that room might be found for them all. On the strength of tonight’s show, I seriously hope that Port Isla and Black Balloons are among them. But the evening definitely belonged to a now decidedly tipsy birthday-girl Bridie Jackson (30 today) and her cohort for an original and magical performance.