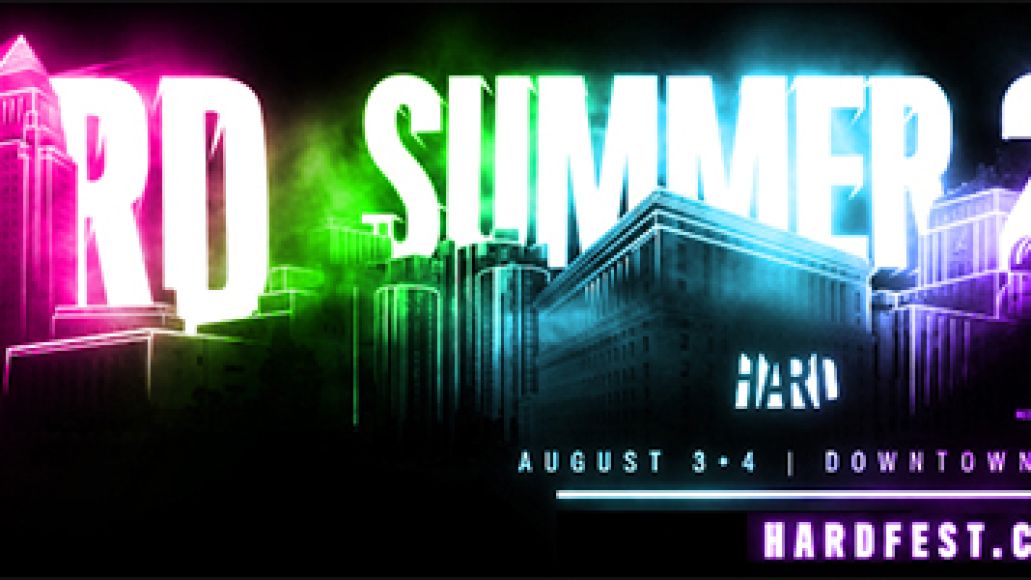 HARD Summer has revealed the lineup for its 2013 festival, which takes place August 3rd and 4th at the Los Angeles State Historic Park. 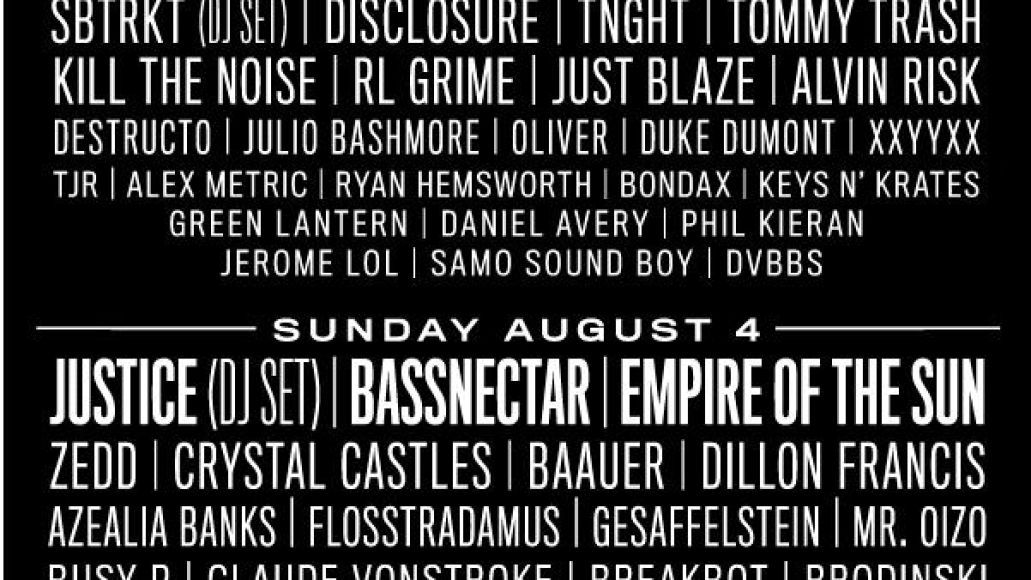