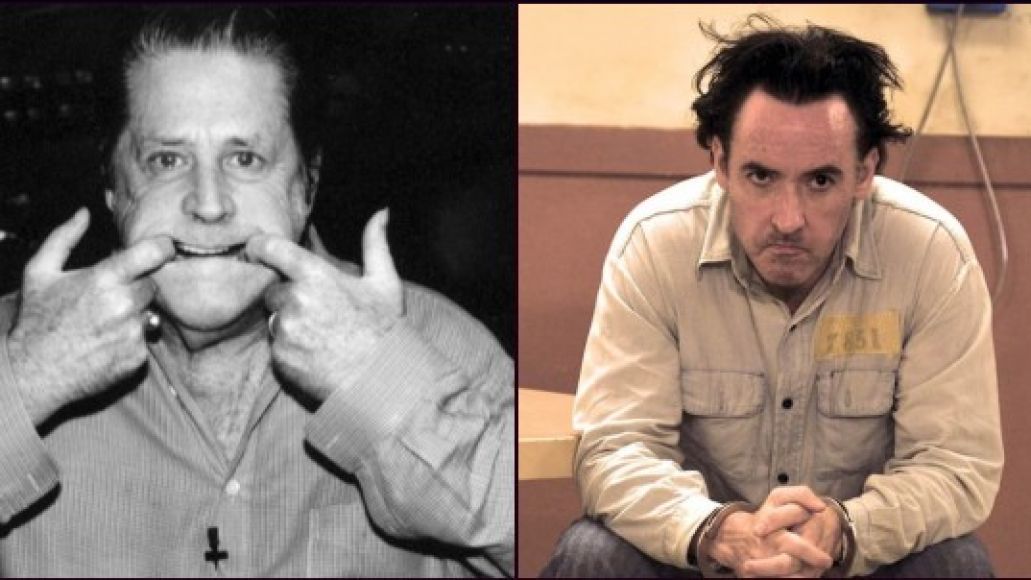 “It’s brilliant, being depressed; you can behave as badly as you like,” John Cusack’s Rob Gordon explains in Stephen Frears 2000 classic, High Fidelity. It looks like the former ’80s heartthrob and Con Air hero will put those words to the test once again, this time as The Beach Boys’ mastermind Brian Wilson.

According to The Wrap, Cusack’s in negotiations to play the troubled musician in Bill Pohlad’s forthcoming biopic about Wilson, Love and Mercy. If you recall, actor Paul Dano signed on a few months back to star as Wilson’s younger self, which means we’ll likely see Cusack losing his mind in a sandbox and singing “Surf’s Up” as an aging tortured genius. Pretty cool.

As previously reported, Pohlad is directing from a script by Owen Moverman (I’m Not There, The Messenger) that captures Wilson’s many plights with mental illness and his fractured personal relationships over several decades. Oscar-winning composer and Trent Reznor partner-in-crime Atticus Ross will score the picture.

Sorry Zach Galifianakis, you’ll always be the ideal Wilson in our eyes.