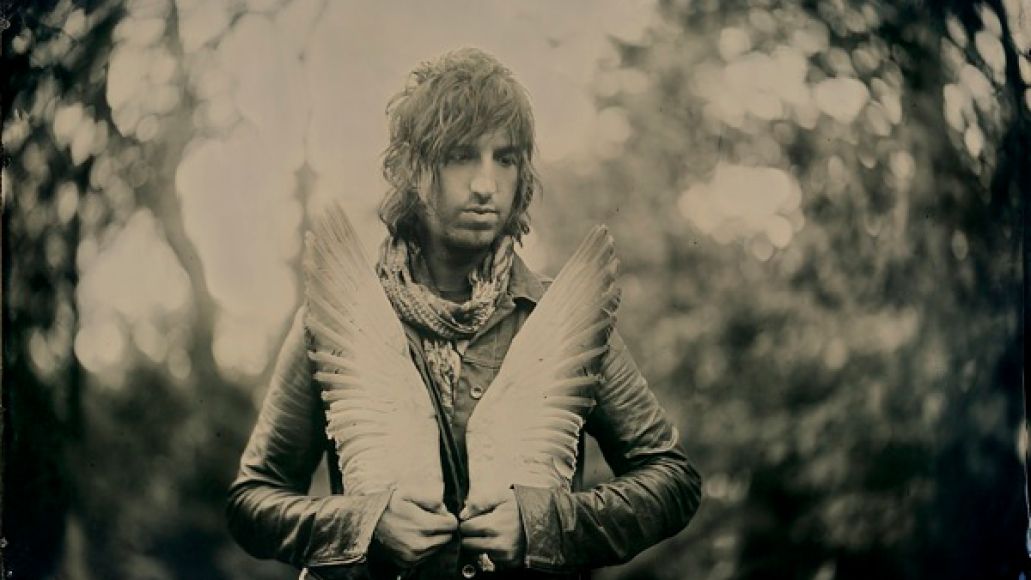 Nine studio albums and 11 EPs later, musician Joseph Arthur is finally ready to release the album he’s always wanted to. On June 11th, Lonely Astronaut Records will deliver The Ballad of Boogies Christ (and album title of the year goes to…), the tale of a fictional character based loosely on Arthur’s own life.

Recorded onto tape over multiple years in studios across New York, Los Angeles, Minneapolis, and Brooklyn, Arthur says the album is “unlike anything I’ve ever done before. It’s a big production with horns and soul singers; a psychedelic soul record about redemption and what happens after you find it and lose it.” In addition to the aforementioned accoutrements, Arthur bulked up the album with appearances by his Fistful of Mercy bandmate Ben Harper, famed session drummer Jim Keltner, Garth Hudson, Joan Wasser, composer Paul Cantelon, and Catherine Popper.

To help fund what Arthur calls “some of the richest music I’ve made in 17 years of putting together records,” he’s started a PledgeMusic campaign. Aiming to “clear up old studio debt, pay for mastering, and help [him] to release it properly and tour everywhere possible,” Arthur is offering incentives like rare music, custom painted guitars, and even the infamous van honored in “Where is My Van” (Arthur paid $5,500 to reunite with the van; you’ll have to pay $19,000 to own it. But if any CoS reader happens to buy it, we’re first in line to carpool down to Bonnaroo). Someone already snagged the $500 “Lifetime Show Passes”, but there are plenty of enticing incentives to be had at the album’s PledgeMusic site.

Arthur currently has a handful of tour dates mapped out, which you can scope out just underneath the album tracklist and the pledge campaign video, which features a brief preview of opening cut, “Currency of Love”.