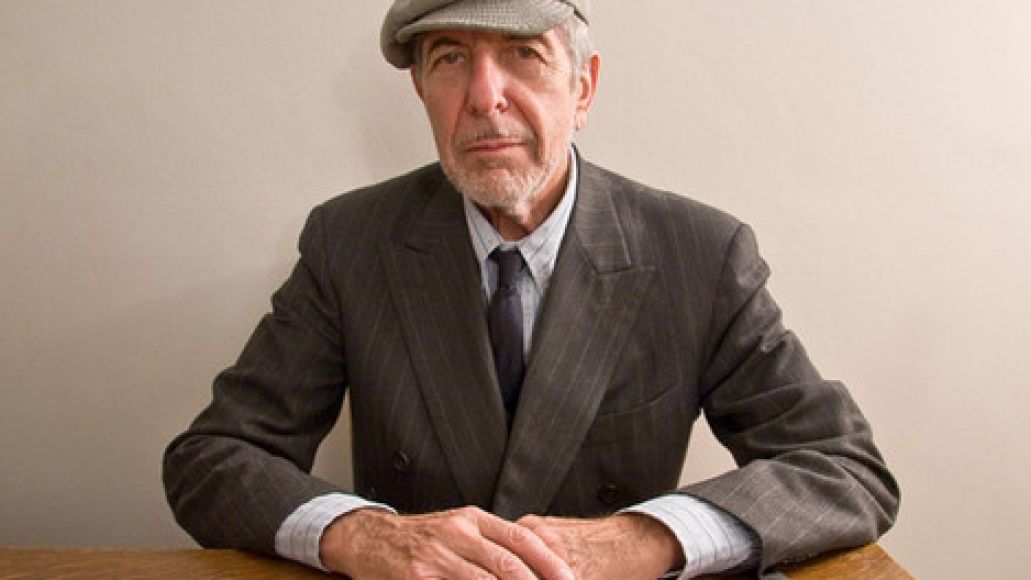 It’s been a tough few months for the Beliebers, and last night it didn’t getting any better. At the JUNO Awards — which is Canada’s equivalent to the Grammys — Leonard Cohen topped Justin Bieber, Carly Rae Jepsen, and deadmau5 to win the award for Artist of the Year.

Here’s the obligatory linking to absurd tweets made by Bieber fans in the aftermath of his heartbreaking, totally unfair defeat.

who the fuck is Leonard Cohen

ok what the flying fuck? WHO THE FUCK IS THIS LEONARD COHEN GUY!??!?! how the fuck did he win the JUNO like wtf is happening us?!?!?!!?

Leonard Cohen, and not Justin Bieber, is Canada's Artist of the Year