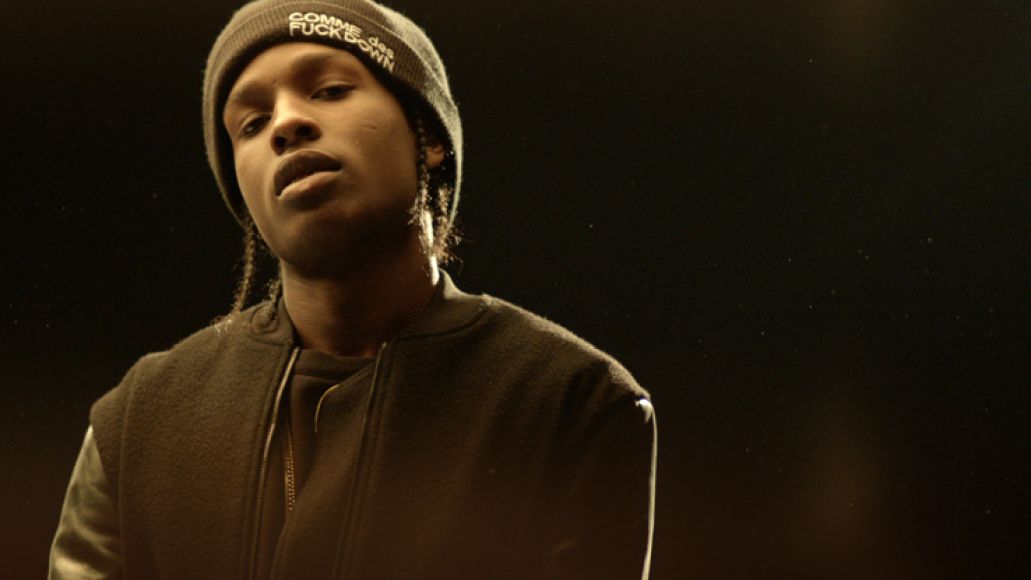 The original version of the song became shrouded in controversy due to a lyric contributed by Rick Ross, which was interpreted by many as pro-rape: “Put Molly all in the champagne/ She ain’t even know it/ I took her home and I enjoyed that/ She ain’t even know it.” Ross has since been dropped from the song, and lost quite a bit of endorsement money in the process. Meanwhile, Rocko has revealed plans for a number of new remixes: the first one featured Wiz Khalifa and Future, and there are also rumors of a version featuring Kanye West and Kendrick Lamar.

Listen to ASAP Rocky and Future on Rocko's "U.O.E.N.O." remix