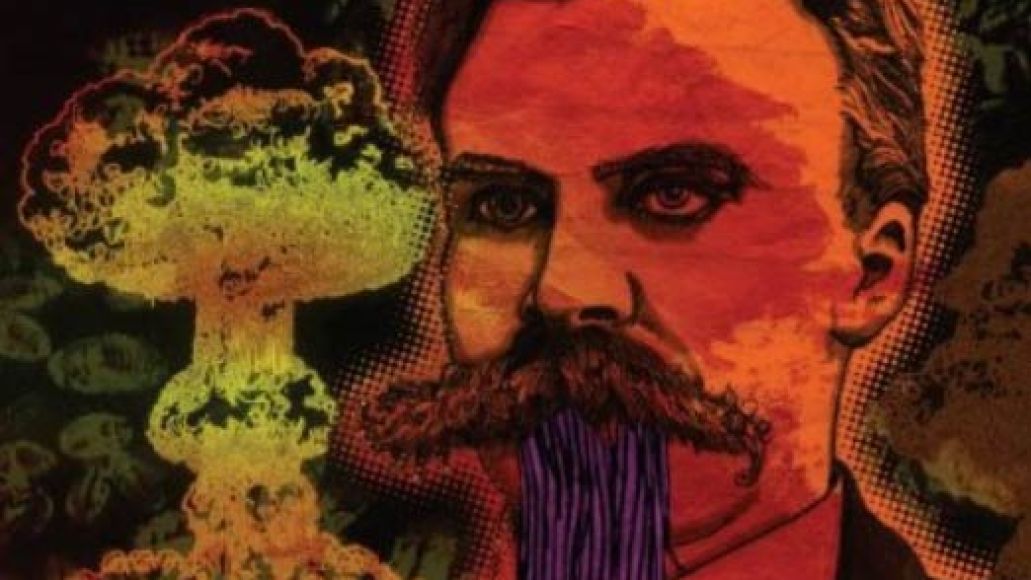 Black Sabbath have let loose the first single off their forthcoming reunion album 13, due out June 11th via Vertigo/Republic. On “God Is Dead?”, Sabbath spend nine minutes ruminating over the question through their vintage doom metal that spirals over Brad Wilk’s stomping percussion. Spoiler alert: They don’t exactly find an answer, but Ozzy does happen to discover the “rivers of evil”, so there’s that.

Reuniting the group’s founding lineup for the first time in 35 years, 13 was recorded in Los Angeles alongside veteran producer Rick Rubin and features Rage Against The Machine’s Brad Wilk on drums.