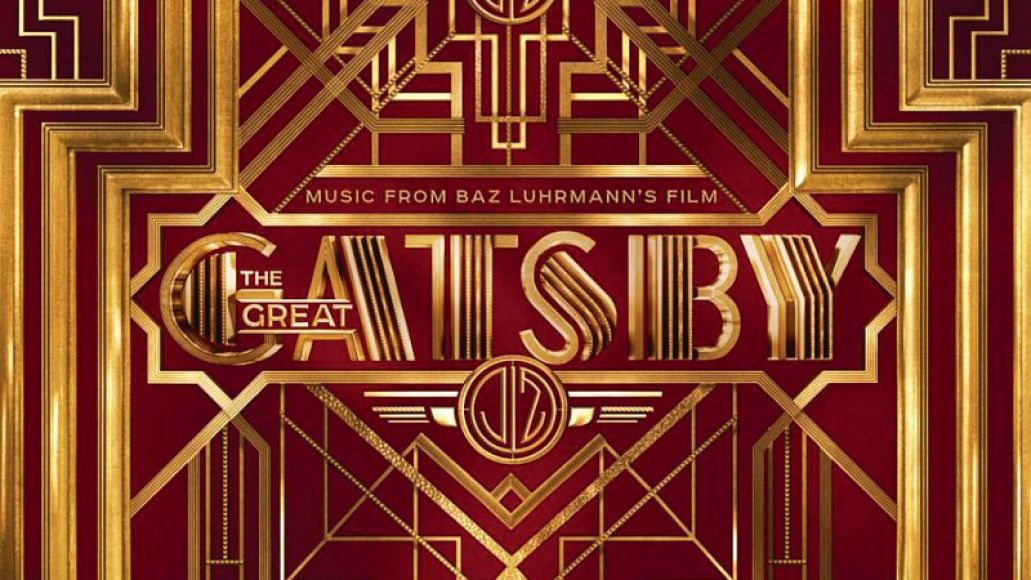 Emeli Sandé and Bryan Ferry Orchestra’s brassy rendition of Beyoncé’s “Crazy in Love” is the latest track to surface off the star-studded soundtrack to Baz Luhrmann’s The Great Gatsby. On this cover, Ferry has ditched the glam and waxed nostalgic for Mos Eisley’s Cantina Band, providing just the right dusty pizzaz for Sandé to do her Queen Bey best. Check it out below.

The cover appears alongside Beyoncé and André 3000’s re-imagining of Amy Winehouse’s “Back to Black”, in addition to original compositions from Florence and the Machine (“Over the Love”), The xx (“Together”), and Jay-Z (“100$ Bill”).

The Great Gatsby is directed by Baz Luhrmann, stars Leonardo DiCaprio, Isla Fisher, and Tobey Maguire, and is set to hit theaters on May 10th.