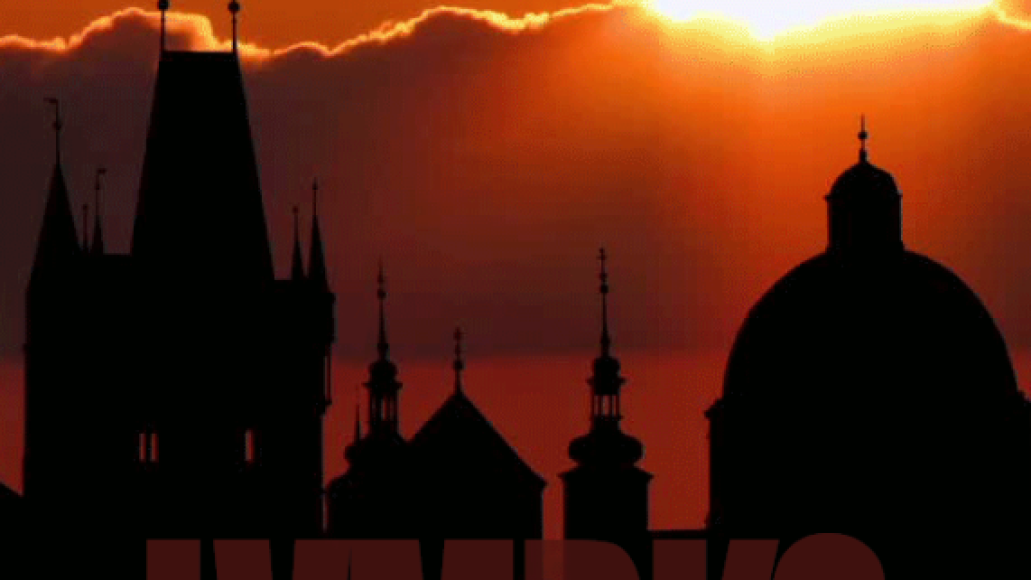 From 1994 to July 2004, Neil Busch served as a vocalist, bassist, and sampler for post-rock juggernauts …And You Will Know Us By The Trail Of Dead, helping define the band’s sound over three albums and countless live shows. And though he eventually left due to health problems, Busch has rebounded in recent years, creating two bands in The Sagittarians and Broken Mirrors. More recently, Busch announced his most auspicious project to date, joining forces with bassist Jonathan Hischke (Broken Bells, Hella) and drummer Dave Clifford (The VSS) to form LVMRKS.

The trio will release their debut record, Pale Fairytale, on May 21st via their own LVMRKS Records (the album was recorded and mixed by Melvins producer Toshi Kasai). Already they’ve dropped the crushing “Valentine”, and today they unveil another chapter from the nine-track LP with “In Scars”. While all three are known for bringing the aural ferocity, they take a more focused approach with a garage-blues hybrid groove of slow-burning guitar, punctuating drums, and Busch’s evocative mumble/croon. Even without the decibels, it just as readily ensnares every iota of attention. Download it below.