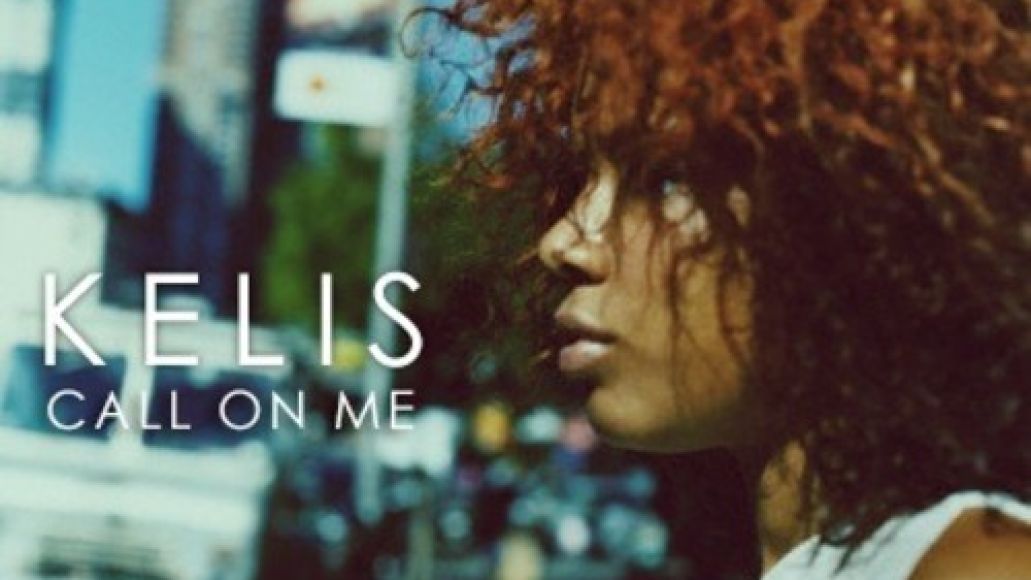 It’s been almost three years since we’ve heard from Kelis, but today she returns with her comeback single, “. This explosion of neo-soul fusion was produced by TV on the Radio’s Dave Sitek, and will be released through Sitek’s Federal Prism imprint.

According to Federal Prism, Kelis also has two full-length albums due out in 2013, though details are still forthcoming. Federal Prism also plans to release new music from TV on the Radio, Freddie Gibbs, actress Scarlett Johannson, and Maximum Balloon in the coming months.