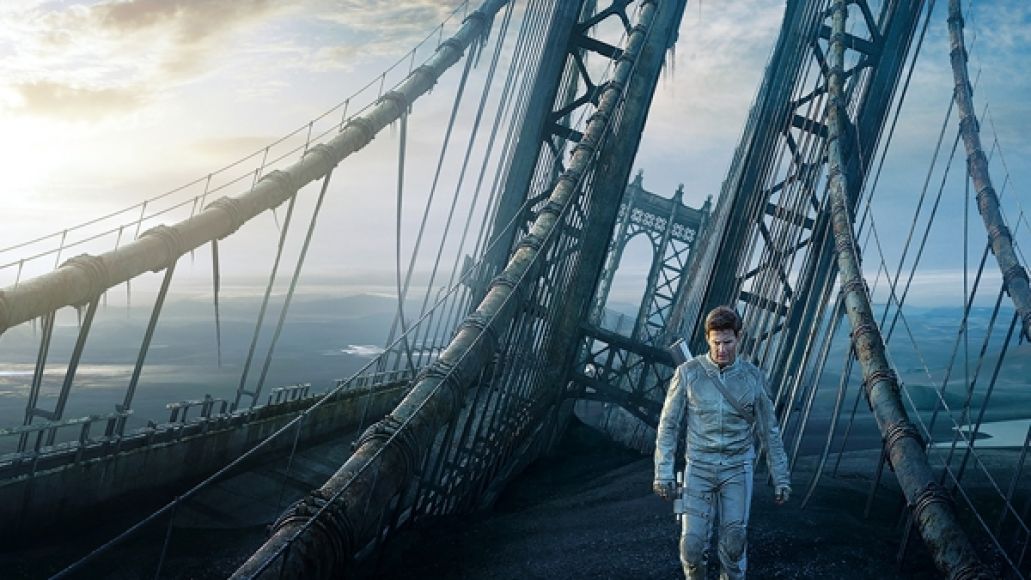 “I’m not afraid to do my first soundtrack on a big Hollywood movie, with a big budget and a lot of pressure,” Gonzalez told The Playlist last year. “I like challenges and it excites me more than frightens me.”