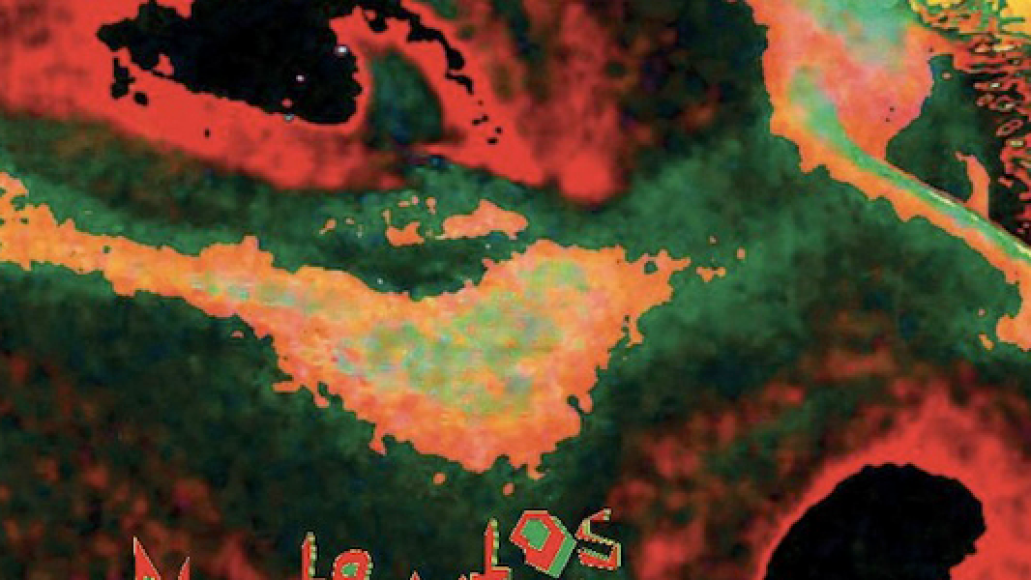 Brazilian psychedelic rock veterans Os Mutantes will release their ninth studio album, Fool Metal Jack, on April 30th via Krian Music Group. As frontman Sérgio Dias told SPIN, the follow-up to 2009’s Haih… Or Amortecedor will showcase “a new side of the band” by capturing a ”snapshot of America.”

Our first glimpse is with the album’s haunting title track, which eschews the group’s Portugese lyricism for an emphasis on the English language.

“There’s so much more in an individual than just the uniform that he’s wearing,” Dias explained of the track. “Those things are basically what humanity is made of. Those are things that we have to think and we have to reflect.”

Read through the macabre lyricism, sample the track, and consult their tracklist and tour itinerary all below.

Peter Pan no more no books no Hook no Tinkerbell
All my fairy tales my children’s dreams are blown to hell
Yes, no more war , Yes, more war