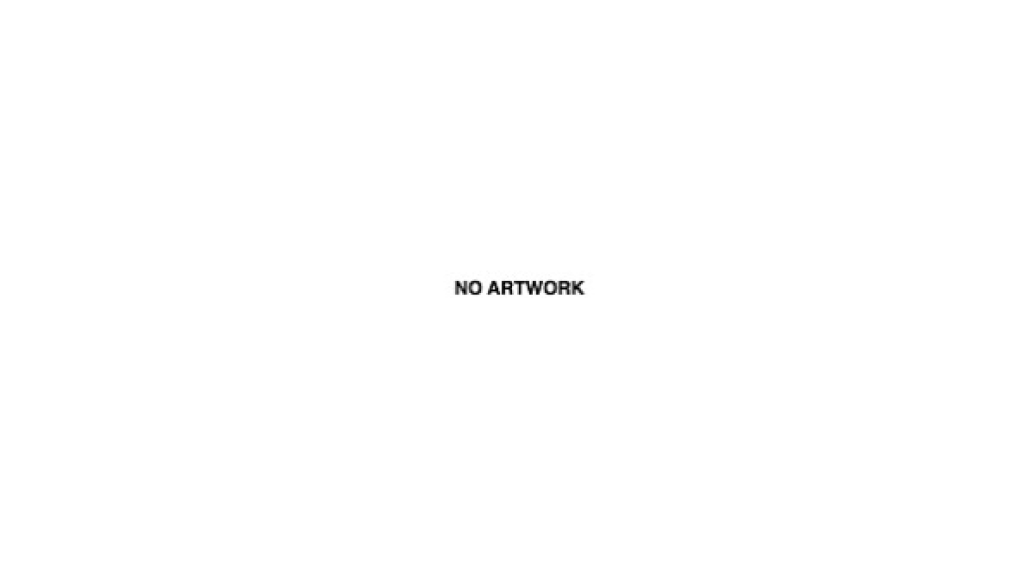 “Our family Hov brought that real hip hop shit this morning so me and Pusha wanna keep that feeling going,” tweeted Kanye West at 3:13 pm ET. “Numbers On the Boards” arrived just 11 minutes later. It’s a solo track from Pusha T, presumably produced by Kanye, which briefly samples Jay-Z’s “A Million and One Questions/Rhyme No More”. Take a listen below.

Update: According to Miss Info, the track was co-produced by Kanye and Don Cannon, and will appear on Pusha’s debut solo album My Name Is My Name, due out later this year.

Fortunately for everyone, White House Press Secretary Jay Carney probably won’t have to field questions on this one.

Listen to Pusha T and Kanye West's new track, "Numbers On the Boards"