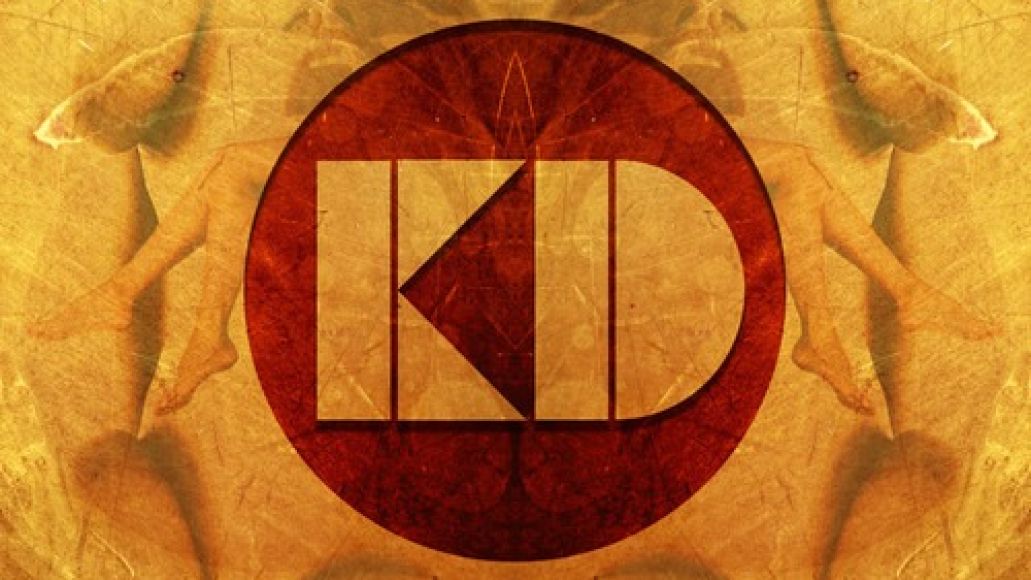 New York’s The KickDrums have made waves over the last few years thanks to their unique approach to production. The duo of singer/producer Alex Fitts and DJ/producer Matt Penttila combine the worlds of alt-rock and hip-hop, creating a sound far too intricate and nuanced to be labeled mere rap-rock. It’s led them through two solid releases, the Meet Your Ghost full-length and the Follow The Leaders mixtape, and collaborations alongside hip-hop heavyweights RZA, ASAP Rocky, Freddie Gibbs, and more.

In recent months, though, Penttila has taken a leave of absence, leaving Fitts to soldier on as a one-man producing machine. The change in lineup has resulted in a slightly-modified musical direction for the outfit’s forthcoming sophomore record, Thinking Out Loud, which Fitts will precede later this month with an instrumental EP entitled Inspiration for Conversation.

“I wanted to try something new, and making a purely instrumental release is something I’ve never done,” Fitts said of the release. “Definitely a bit of a challenge, but at the same time a fuckin’ blast!”

Our first listen off the five-track effort comes in the form of “Good As Gold”. Even without Fitts’ evocative vocal stylings, the track permeates a multitude of emotions, from ambivalence to outright revelry, with a beat that skips and shifts from downtempo drum groove to sleek piano interlude with total flippancy. While the track presents a more linear hip-hop approach, it’s all-over-the-place samples demonstrate Fitts has maintained the project’s hunger for consumption and mass distillation. Stream it below.

Listen to The KickDrums' new single, "Good As Gold"