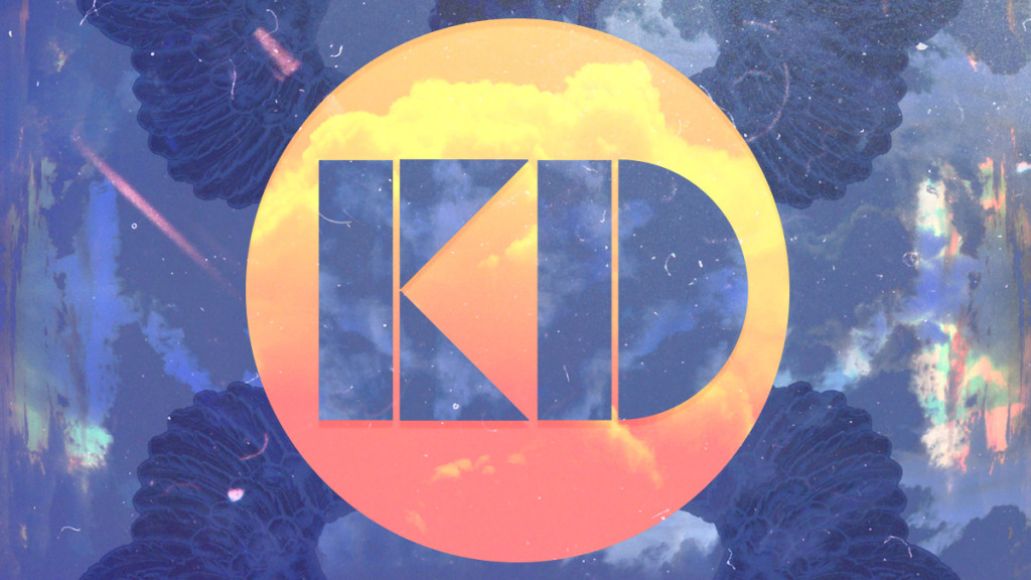 As previously reported, Alex Fitts will soldier on alone as The Kickdrums with the release of a new instrumental EP, Inspiration for Conversation, which leads up to the outfit’s sophomore LP, Thinking Out Loud. We’ve already heard the evocative “Good As Gold” off Inspiration, and now Fitts has dropped another one of its five tracks with “Hum”.

“This is the first track I made after wrapping up my album, Thinking Out Loud,” Fitts said of the song. “I didn’t use any samples making the new album, so I kinda missed it. It’s fun flipping old music and creating something new out of it. I went a bit crazy, though, and spliced like 11 different songs together in this. My version of samplegaze, I guess.”

Samplegaze is a rather apt name for this multi-headed beast: in just a span of four and a half minutes, the track oscillates from ethereal dream-pop to trunk-rattling trap music to New Age blues rock, all with slightly more subtlety than a skipping record. Yet despite how many ideas are packed into this soundscape, Fitts’ profound ear for crisp and intriguing samples keeps the whole thing moving as one effervescent unit.

Inspiration for Conversation is due out sometime this month, while Thinking Out Loud will land later this year.