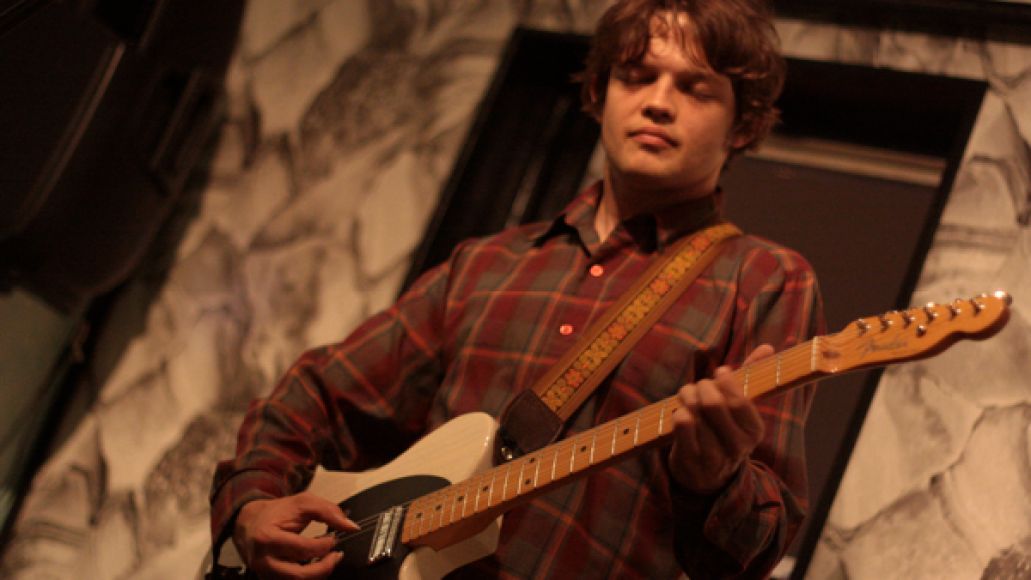 William Tyler is one of those guys who plays guitar more than he doesn’t. His right hand’s fingernails have thickened and grown for the sole purpose of flicking strings with precision and authority. He commands his instrument. When he took the small stage at Cafe Ghion, a little Ethiopian restaurant right near D.C.’s famed 9:30 club, which, before Friday night, I had never heard of hosting a concert, he could have been anywhere in the world. (His music transports us somewhere else, anyhow.) Wherever he goes in his own head, he can’t wait to get there, as without hesitation, he struck up his intricate fretwork, leaving behind a lone smile. 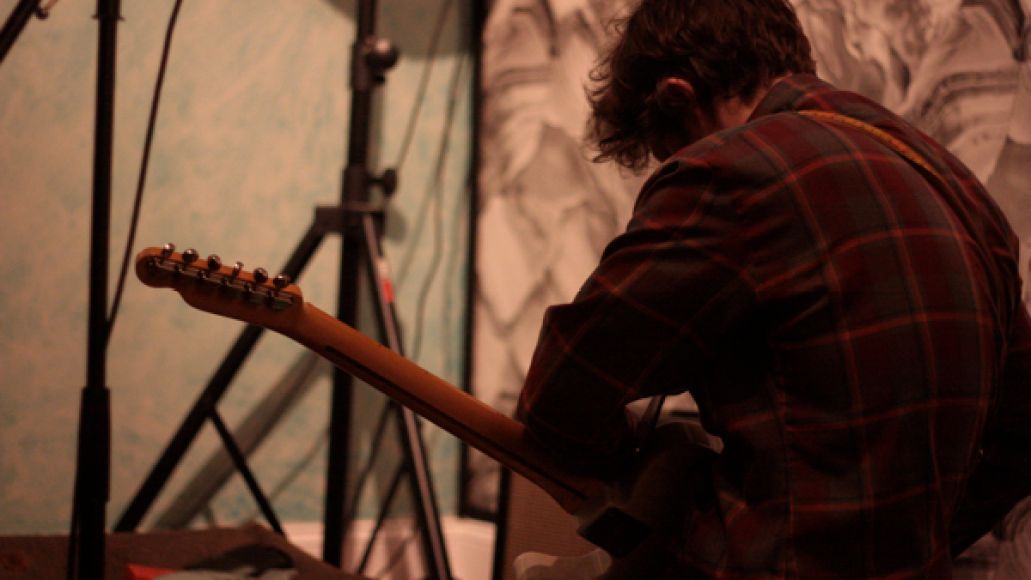 Tyler’s new record, Impossible Truth, is a pastoral, expansive American solo guitar record; one that embodies everything that’s great about the American primitive genre, while simultaneously saying something new. Its warm, blurred electric hum takes John Fahey’s spirit and brings it to a nostalgic, almost transient place. It passes by like a desert landscape at sunset. We stare until the night consumes it. It lingers like an old photograph in our memories. 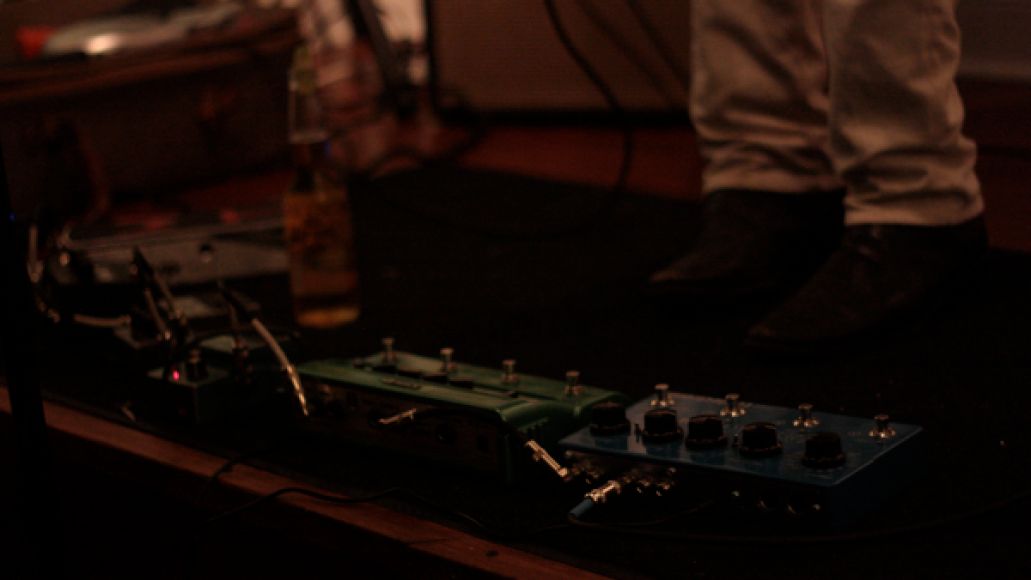 On Friday night, Tyler captured a lot of that energy. But more importantly, he played with a tranquil ferocity that proved there are still people out their devoted to this sort of thing. Whether layering on loops of overdriven tremolo–eventually meshing into overblown static–or picking a complex melody on acoustic guitar, Tyler was focused and exuberant. His compositions curled and swayed and stung in equal measure. His songs said a lot of things about the tradition from which his music culls. These songs clearly nodded to the emotive stylings of masters like Fahey and Kotke, but also expanded upon that foundation with hazy effects, blurred layering, and a strong attention to energy. 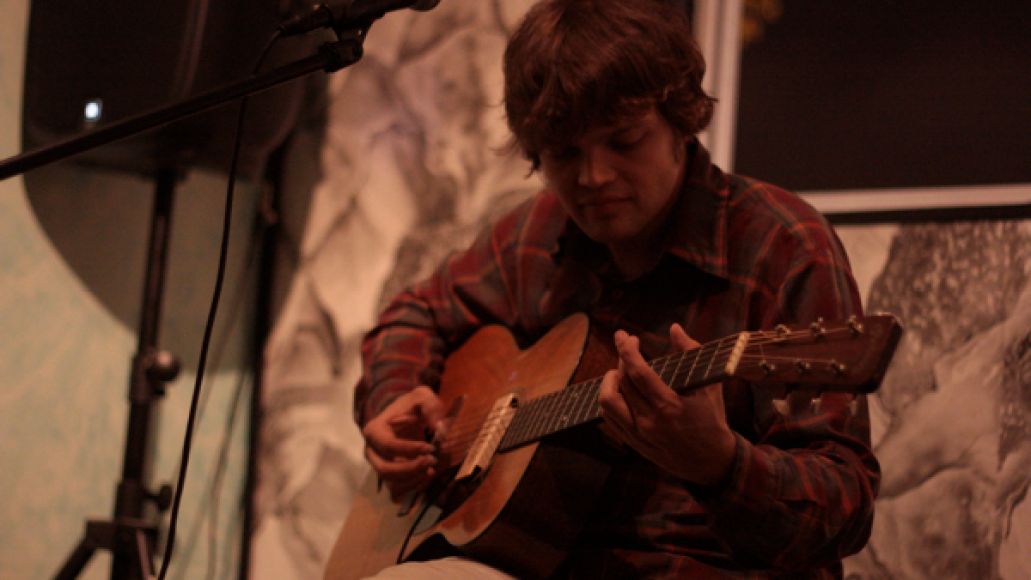 As Tyler introduced songs, it was clear to see how much care and thought he puts into these long-winded compositions. He described one song as being about “Carl Jung’s visit to Chattanooga to get a haircut, which may or may not have even been true.”  Sorry, what? Whatever his songs were saying, the few that came to hear them were listening. Each one took us to a different place.