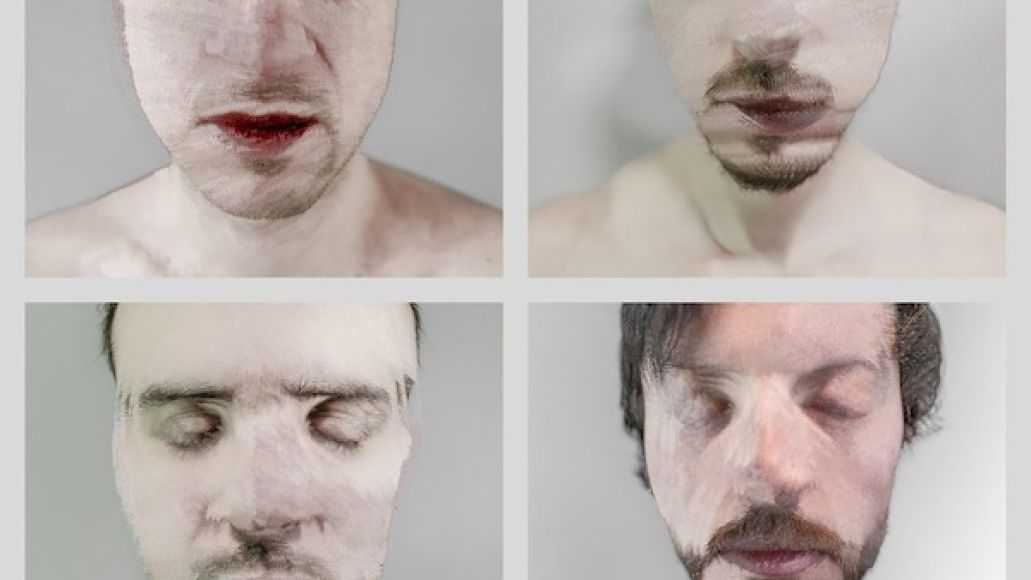 Pioneering British electronic composer Matthew Herbert will release The End Of Silence on June 24th via his own Accidental Records. The new album is another of Herbert’s unique sonic experiments, built entirely around one 10-second audio recording.

The soundbite in question is of pro-Gaddafi forces bombing Libya in 2011. On the frightening recording, listeners can hear a plane in the background, followed by a whistle warning and shout, and then, suddenly, an explosion.

“I wanted to freeze history, press pause, wander around inside the sound – trying to understand its component parts, wondering why it was so scary when I had never actually heard any bomb first hand,” Herbert commented in a press release. “In stark contrast to the written reports of the atrocities committed by dictators in the Arab word during the Arab Spring, here was something that rendered it real. It turned the virtual word back in to the visceral. Despite immediate and disparate access to news of world events, it’s rare to find something that punctures the safe veneer of distance that computers create. By hearing this sound, one is compelled to live inside the moment.”

The Ivor Novello nominee “fragmented and atomised” the recording into a number of “sample instruments” that were then played — rather than programmed – by Herbert and his band. “In many ways I think of it as a jazz quartet record,” he added. “We are just now improvising and playing with texture, memory, meaning, and friction as well as the usual tenets of melody, harmony and rhythm.”

The end result is broken into three parts — take a listen to “Part 1”, a stimulating 24-minute composition, in the SoundCloud player below.