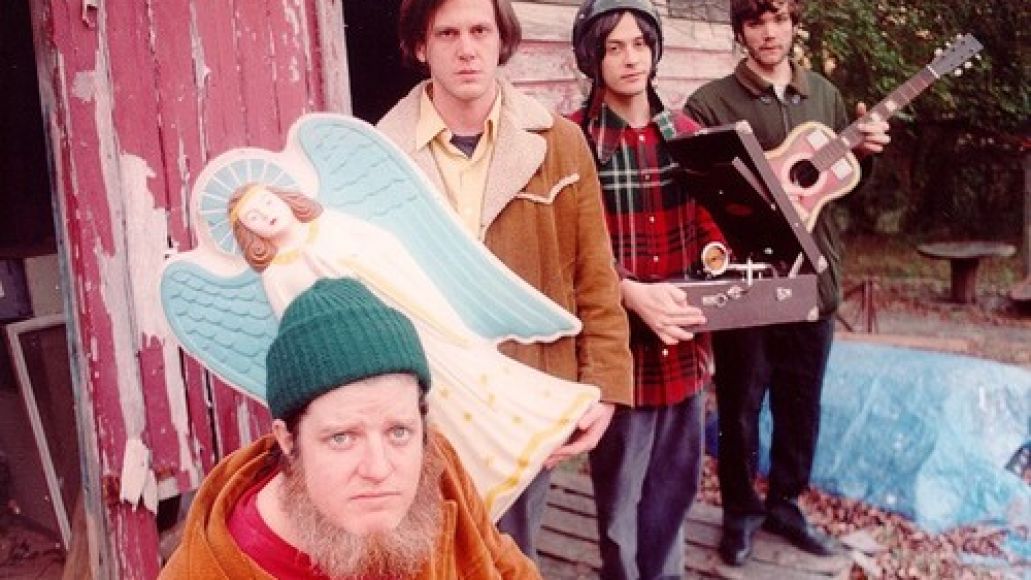 Your dreams have come true: Jeff Mangum will reunite Neutral Milk Hotel later this year for a tour. Five dates have been announced thus far, beginning with a pair of shows in the band’s hometown of Athens, GA on October 22nd and 23rd. They’ll then make their way to Asheville on October 25th, before playing a pair of dates in Taiwan and Japan in late November/early December. According to the band’s website, there’s “more to come,” so stay tuned.

Update: According to Pitchfork, the tour consists of the On Avery Island lineup, featuring Mangum, Scott Spillane, Julian Koster, and Jeremy Barnes.

The band last performed together in October 1998.