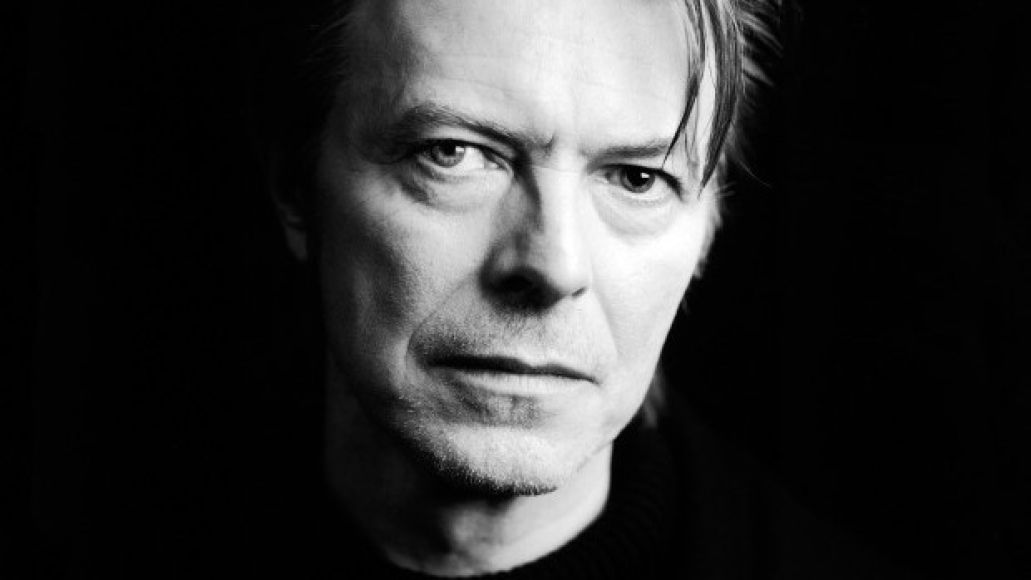 There’s a new David Bowie video on the way, which appears to star Gary Oldman. As The Daily Mail reports, Bowie and Oldman were recently spotted filming at the American Legion building in New York City, and both men were dressed in religious garb. Bowie donned “monk robes, flat shows, and a long brown scarf,” while Oldman was ”wearing priest clothing.” Perhaps it’s a video for The Next Day song “If You Can See Me?”, which contains the lyrics, “ I have seen these bairns wave their fists at God/ Swear to destroy the beasts as they stamp the ground/ In excitement for tomorrow.”

While we wait to wait to know for sure, let’s revisit Bowie’s most recent video, “The Stars (Are Out Tonight), starring Tilda Swinton.