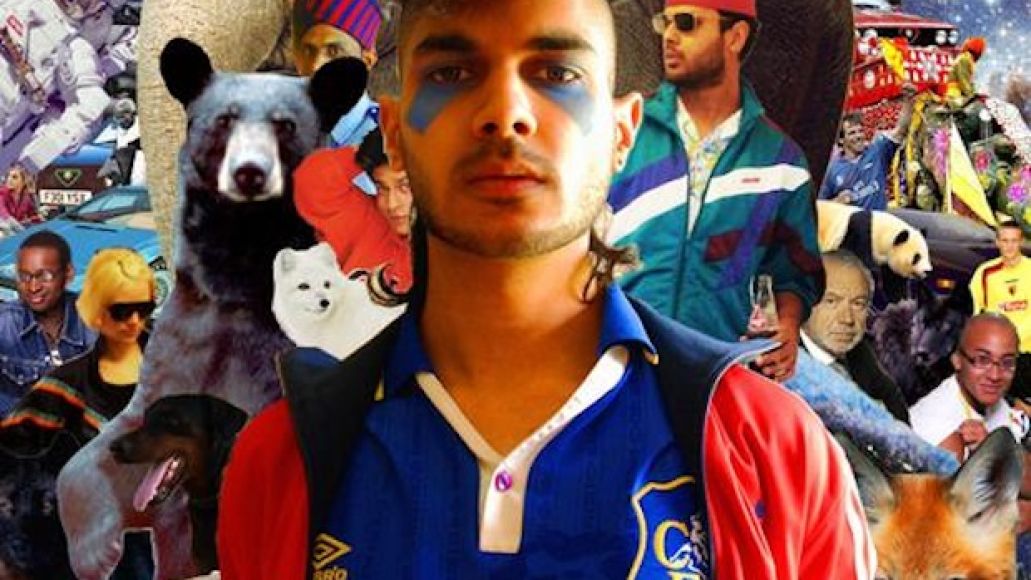 As widely reported, on Sunday 14th April, music by XL Recordings artist Jai Paul was illegally made available via a fake Bandcamp account. This music was not uploaded by Jai and it’s not his debut album – it is a collection of various unfinished recordings from Jai’s past.

Neither XL or Jai will take any money from the sale of this music. We have been working with Bandcamp and PayPal to resolve this situation and they have told us all purchases will be refunded within the next 7 days

That’s the statement from the young phenom producer Jai Paul and his label XL Recordings regarding 16 tracks that were posted on a BandCamp page last Friday after they were allegedly stolen from his laptop.

Recall what an official Jai Paul track sounds like with last year’s “Jasmine” below:

Per an official statement, you did not download Jai Paul's debut album