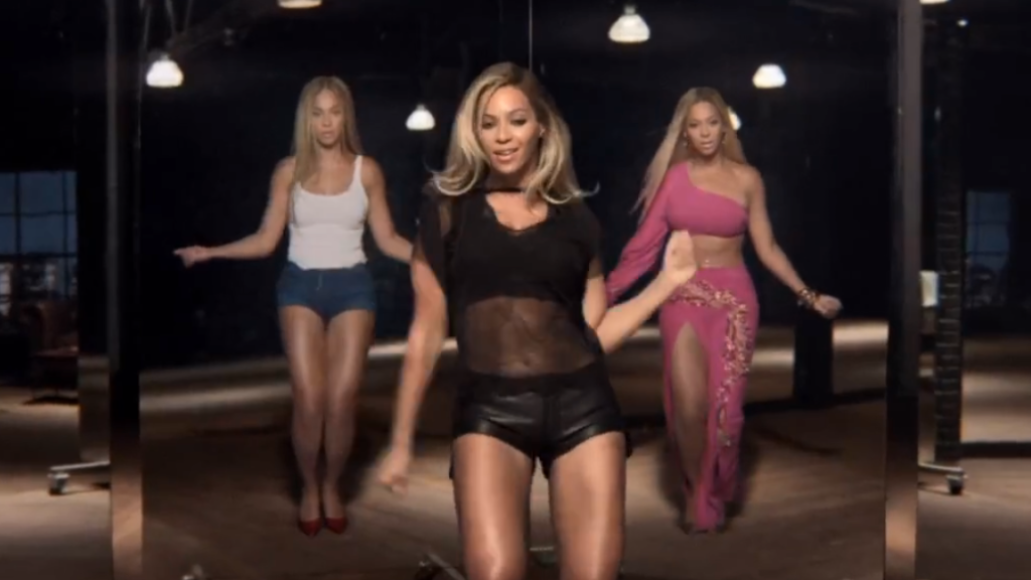 Beyoncé promised a major announcement this morning, and it comes in the form of a Pepsi commercial featuring snippets of a brand-new song titled “Grown Woman”, produced by Timbaland. If you recall, Beyoncé signed a $50 million dollar marketing deal with Pepsi late last year.

According to Miss Info, “Grown Woman” will be formally released through iTunes on Monday, April 8th.