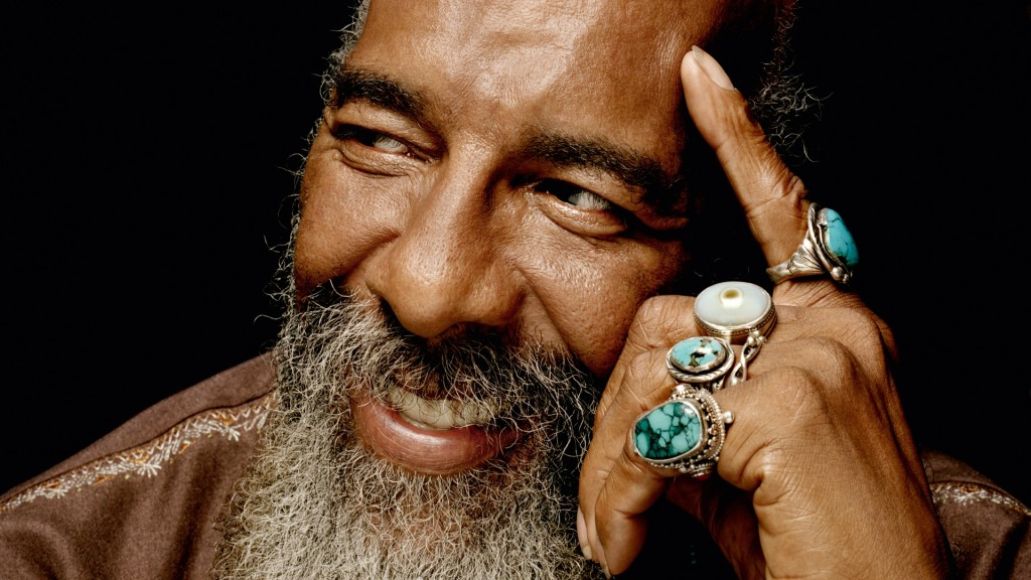 Folk legend Richie Havens has died, according to representatives at The Roots Agency. He was 72.

Update: According to a press release, Havens suffered a heart attack at his home this morning.

A native of Brooklyn, Havens came to be one of the leading voices of the 1960s folk movement. He shared a manager with Bob Dylan and was signed to record label Verve Forecast alongside Frank Zappa, The Velvet Underground, and The Righteous Brothers. The nine albums he released between 1967 and 1976 all cracked the Billboard Top 200, and his cover of The Beatles’ “Here Comes the Sun” peaked at #16.

But perhaps Havens is best known for his performance at Woodstock in 1969. He was the festival’s first performer and remained on stage for over three hours, as many of the festival’s other artists struggled to arrive on time. After running out of his own songs, Havens performed an improvised version of “Motherless Child”, which became known as “Freedom” (watch the video below).

Havens continued to release albums and tour extensively for the next three decades. He also branched out into film, appearing in several stage adaptions and films including the 2007 Dylan biopic I’m Not There.

In 2012, Havens announced he’d no longer be touring due to health issues.