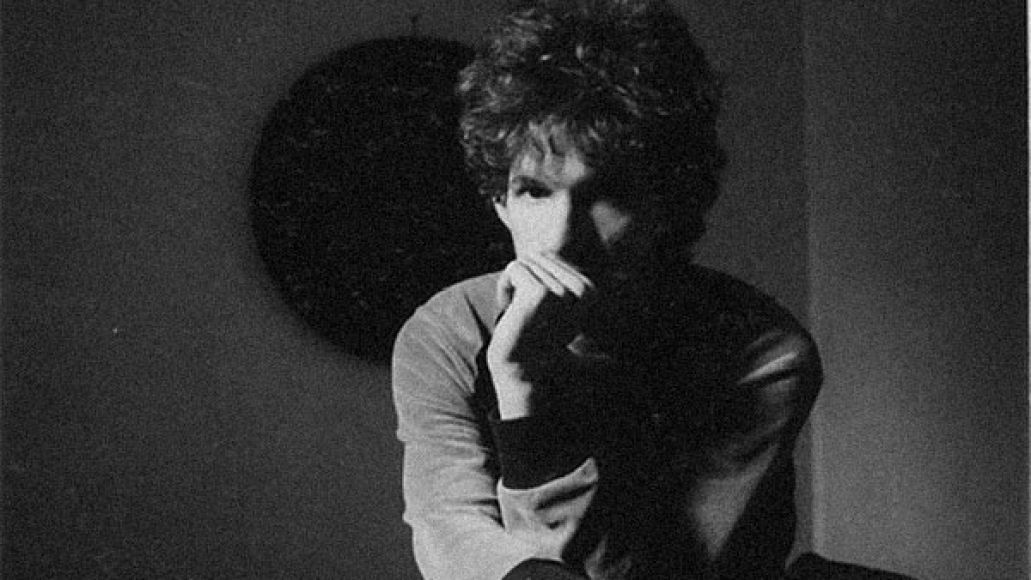 Scott Miller, singer and songwriter for Game Theory and later The Loud Family, died today. He was 53.

The Loud Family website released this statement earlier this evening:

I wish it weren’t true, but as much as it pains me to write these words, Scott passed away on April 15, 2013. He was a wonderful, loyal friend as well as a brilliant musician, and I will miss him for the rest of my life.

Scott had been planning to start recording a new Game Theory album, Supercalifragile, this summer, and was looking forward to getting back into the studio and reuniting with some of his former collaborators.

If listening to Scott’s own music is too painful for you right now, as it is for me, I can tell you that he absolutely loved David Bowie’s new album, The Next Day. He found Bowie’s late-career resurgence to be hugely inspirational. I’m sure that if there had been a 2013 chapter of Music: What Happened?, one of the songs from that album would have been right at the top.

As singer and guitarist for the ’80s power pop band Game Theory, Miller’s ear for a pop melody that could cut both sweet and sour garned him little success on mainstream radio, but much reverence in the underground. After four proper studio LPs of his self-described “miserable whine”, the band split and Miller went on to form the more diverse group The Loud Family, where he wrote and recorded six more albums from 1993 to 2006, including the live album From Ritual to Romance.

As mentioned by his friends at The Loud Family, Miller published a book of his music criticism in 2010 called Music: What Happened, wherein he cataloged the last 53 years of music by writing about a song from each year. Music critic Matthew Perpetua conducted a wonderful interview with Miller about the book over at Fluxblog in 2011 and it is highly recommended.

Miller made all of Game Theory’s LPs and compilations, including Distortion of Glory, Real Nighttime, The Big Shot Chronicles, Lolita Nation, 2 Steps From the Middle Ages and Tinker to Evers to Chance, available to download for free here at the Loud Family website.