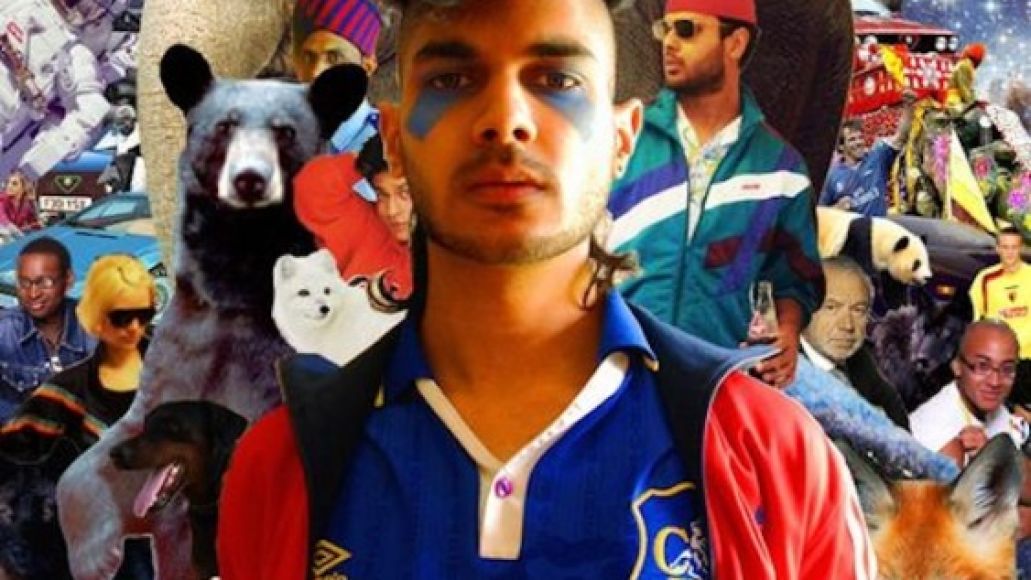 The unexpected release of Jai Paul’s self-titled debut album seemed a little too unexpected, especially given the timing (Saturday night in the U.S.) and his affiliation with XL Recordings. Would the label really allow an album with that much hype and anticipation to drop in the middle of the night with little fanfare? According to Dazed Digital’s Owen Meyers, the answer is no. Rather, Meyers reports that the album was illegally leaked after Paul had his laptop stolen.

Update: Jai has released a short statement via Twitter: “To confirm: demos on bandcamp were not uploaded by me, this is not my debut album. Please don’t buy. Statement to follow later. Thanks, Jai”

For what it’s worth, the album through Bandcamp. Update #2: The album has been removed from Bandcamp.