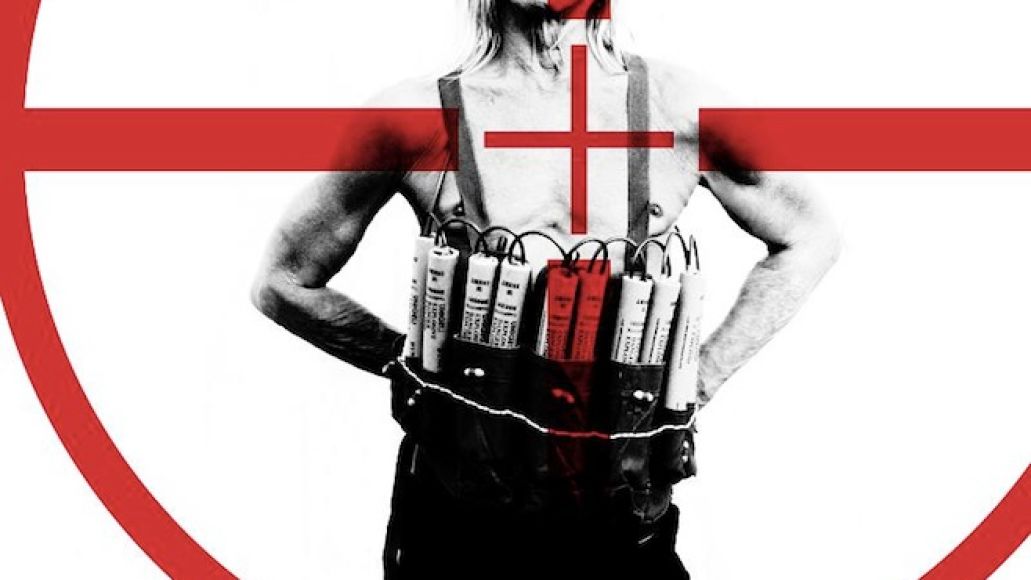 Punk paragons Iggy and the Stooges are streaming their first album in five years, Ready to Die, a full week ahead of its official release date (April 30th via Fat Possum Records). Take a listen at NPR.

In a recent interview, longtime collaborator Ed Cherney described the 10-track LP as quite “raw. They’re great songs, but not necessarily big choruses. They’re the anti-christ of anthems,” adding that the lyrics are “very timely. [Iggy Pop] knows what he wants to say. He’s watching the world around him.”
This album also marks the first time Pop has worked with guitarist James Williamson and drummer Scott Asheton on a full album since their 1973 classic Raw Power.
Pre-orders are ongoing.