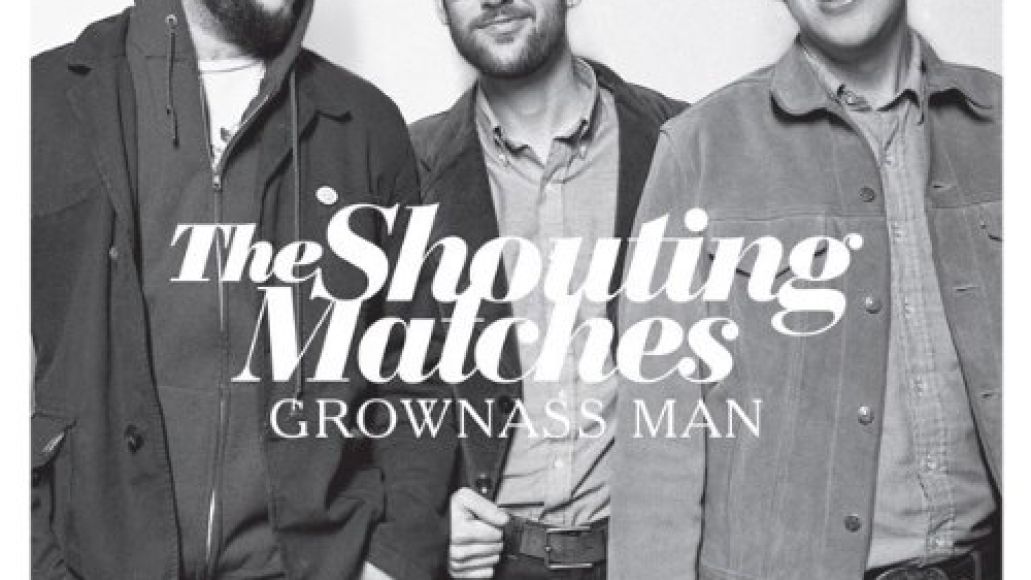 This weekend, Bon Iver’s Justin Vernon will take the stage at Coachella, performing alongside Phil Cook (Megafaun, DeYarmond Edison) and Brian Moen (Peter Wolf Crier) under the moniker The Shouting Matches. Usually anything Vernon does makes its way into the headlines, but remarkably, this blues rock side-project managed to record a full-length album with little fanfare. The result of their efforts is titled Grownass Man and will hit stores next week, April 16th, via Middle West. However, you can stream the entire thing right now at NPR.org.