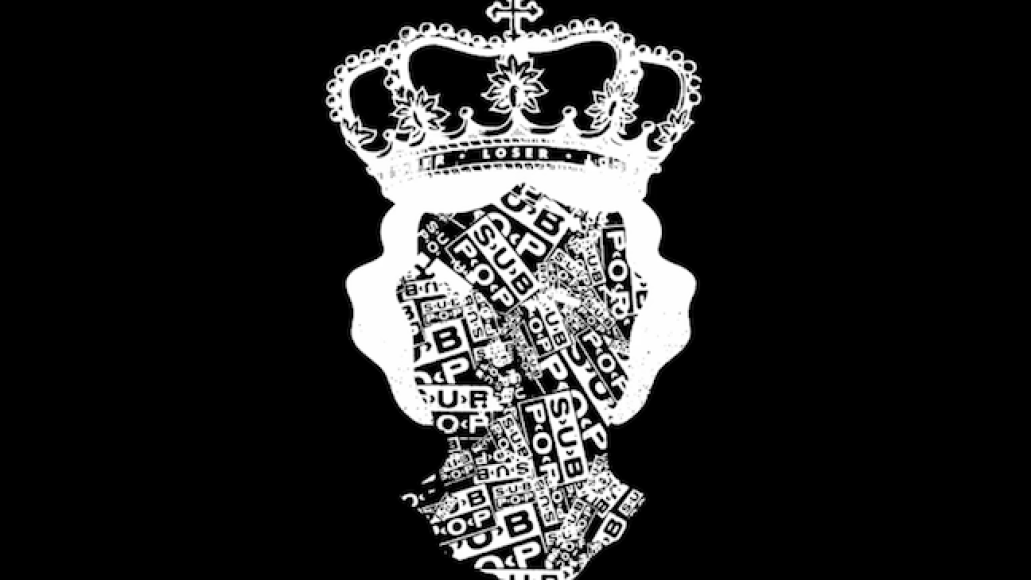 The one-day, all-ages festival will be free and open to the public. In addition to performances, there will be a number of local food vendors, drink stalls, a record fair, what’s being billed as the Sub Pop Mega Mart. Attendees can nab tote bags for five dollar donations, which go on to benefit local charities, 90.3FM KEXP, Northwest Harvest, and the Northwest Parkinson’s Foundation.