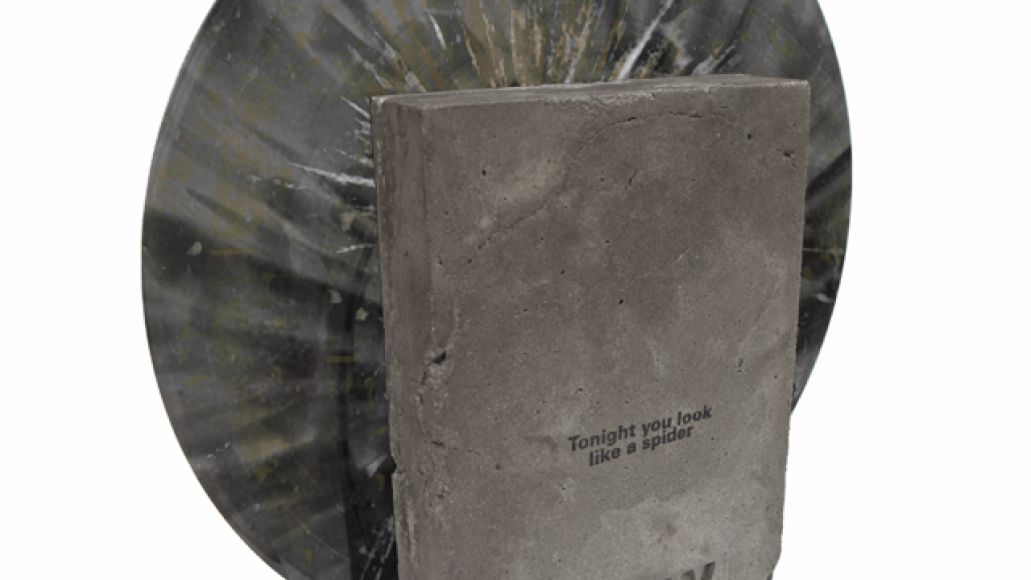 After seven brutal albums with The Jesus Lizard, frontman David Yow will begin his solo career with his debut album, Tonight You Look Like A Spider, due out June 25th via Joyful Noise recordings.

Even before The Jesus Lizard disbanded in 1999, Yow had started working with Faith No More frontman and solo artist Mike Patton on his album. Yow explains:

Sometime around the end of 1998, my dear and amazing buddy Alex was visiting my house. He knows everything. He showed me the most superficial, broad stroke rudiments of ProTools and I started fucking around. A week or two went by and I was out dancing through the filthy streets of Chicago when I ran into a fella who goes by the name of Mike. Mike is an extremely industrious and good looking man. He grabbed me violently by my dry and flakey shoulders and screamed at the top of his carbon flavored lungs, “YOU’RE MAKING A SOLO RECORD AND I’M PUTTING IT OUT WHETHER YOU LIKE IT OR NOT!” He was right about the first part. I rented a saxophone for 2 months, I borrowed some guitars and some drums, I rummaged through the kitchen, I squeezed a fat cat, I poked and prodded and ended up with my very own music. It’s real good, if you like that kind of shit. I named it Tonight You Look Like A Spider after a spider I saw one night.

You can download the first slab of the album, a menacing collage of moldy-basement sound effects and a not-too-unfamiliar feel called “Thee Itch” just below.

But wait, it gets heavier.

Joyful Noise recordings will release three different versions of Tonight You Look Like A Spider: a regular black vinyl version, a deluxe version limited to 450 hand-numbered copies on grey/black vinyl with white splatter (pictured below), and a version that comes with an actual slab of cement handmade by Yow himself (pictured above). 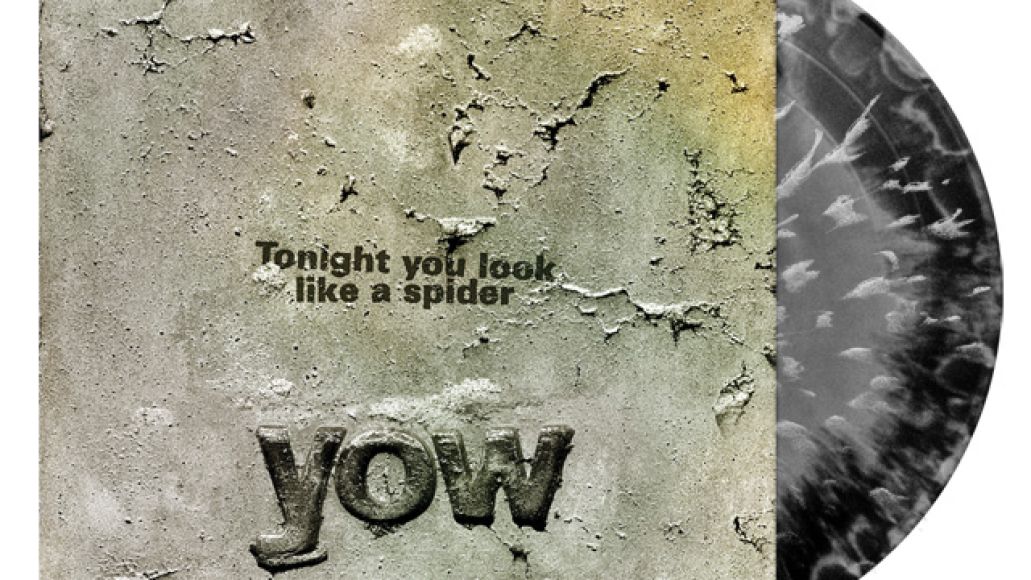