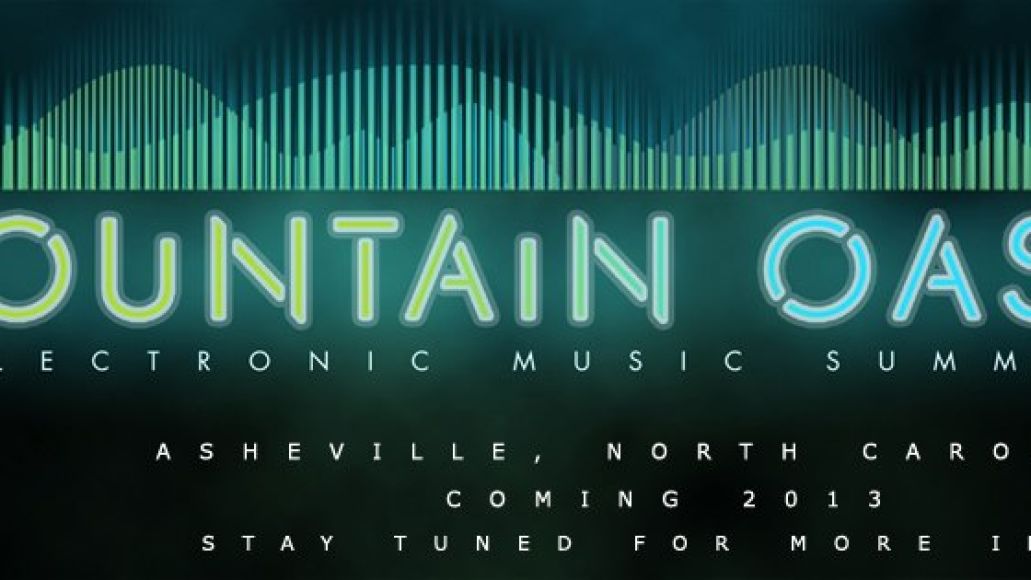 And to round out the preliminary lineup, Mountain Oasis offers Pretty Lights, Bassnectar, The Bug, Rustie, Silver Apples, Bosnian Rainbows, Robert DeLong, Jacques Green, and Bondax. The full lineup of 50-60 artists will be announced in the coming weeks.

The concerts will all take place indoors, within easy walking distance of one another, in the heart of downtown Asheville. Venues include the ExploreAsheville.com Arena and the Thomas Wolfe Auditorium, both housed under one roof at the U.S. Cellular Center, the Orange Peel; the the Diana Wortham Theatre; and the Asheville Music Hall.

Weekend passes go on sale Thursday, May 2nd at Noon EST through the festival’s website.

Here’s the lineup poster (to have as a souvenir). 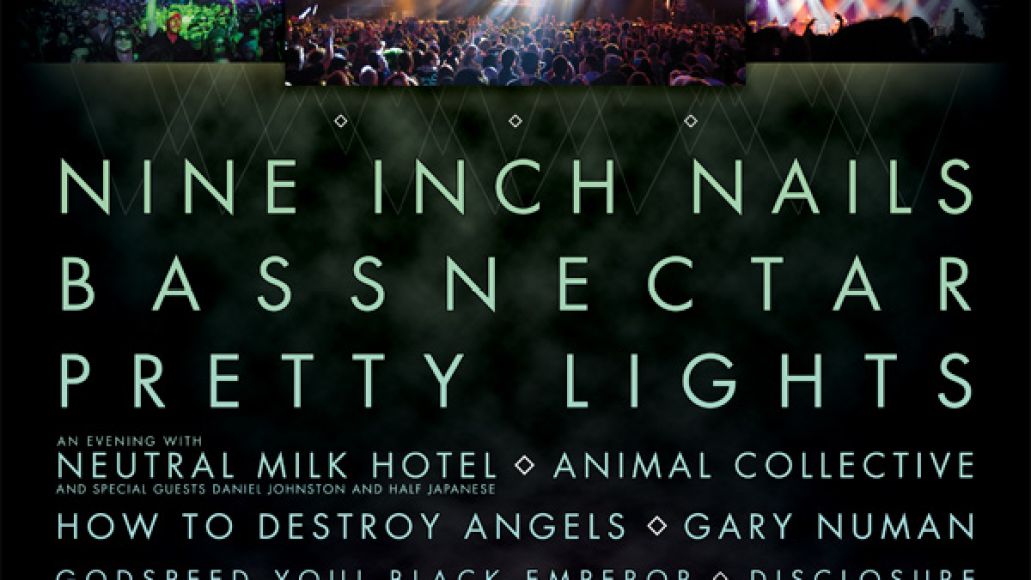