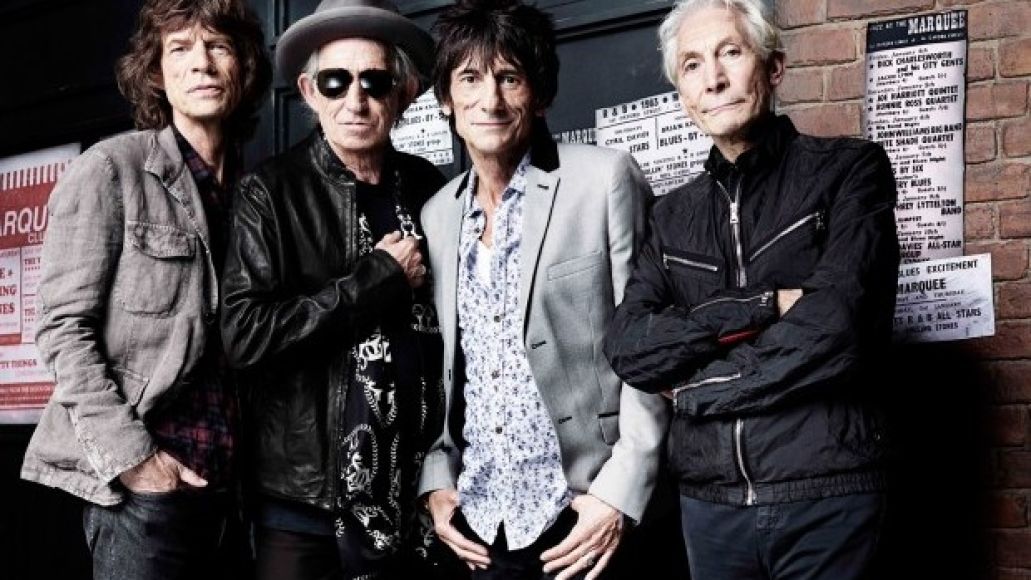 At last, The Rolling Stones have unveiled dates for a proper North American tour. According to Billboard, the band’s “50 and Counting” tour will begin early next month with a string of dates along the West Coast, before hitting Toronto, Chicago, Boston, and Philadelphia.

Currently, nine dates have been announced; however, Billboard adds that the band plans to play up to 18 shows and presumes additional dates will be added in the already announced cities. Similar to their 50th anniversary concerts in London and New York last year, the band is treating these shows as “destination” events.

Update: The band has added second shows in Toronto and Chicago.

The Stones also have dates planned across the Atlantic, including a headlining slot at Glastonbury and a pair of shows at London’s Hyde Park on July 6th and 13th. Additional shows in Europe and Australia are also possible.

Check out the current docket below, along with a humorous teaser trailer for the tour.