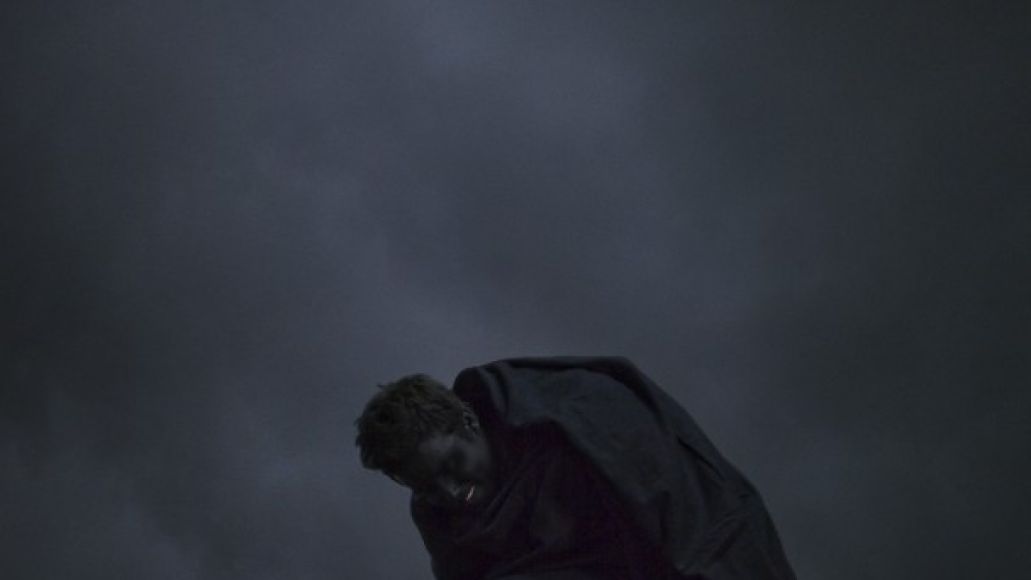 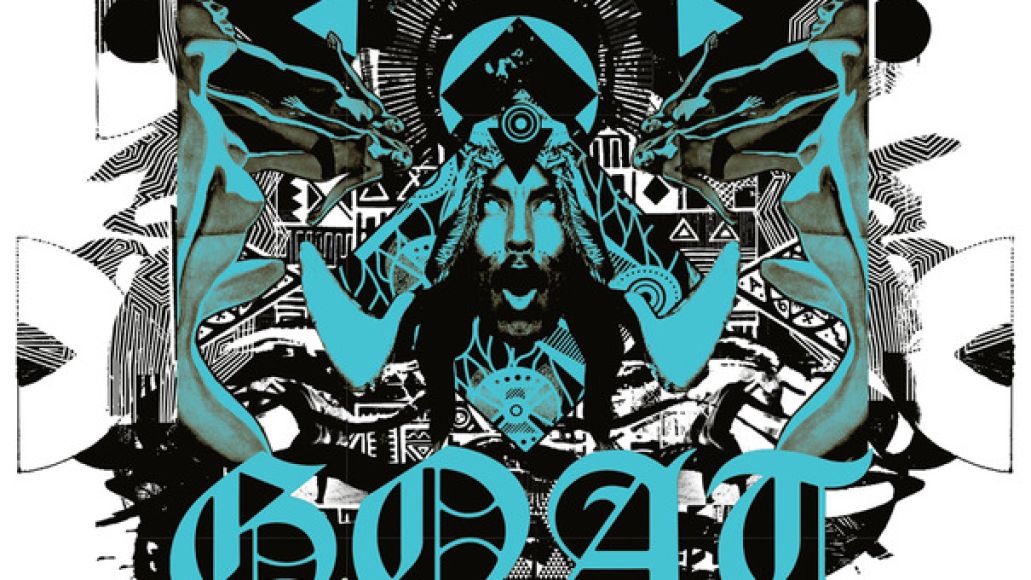 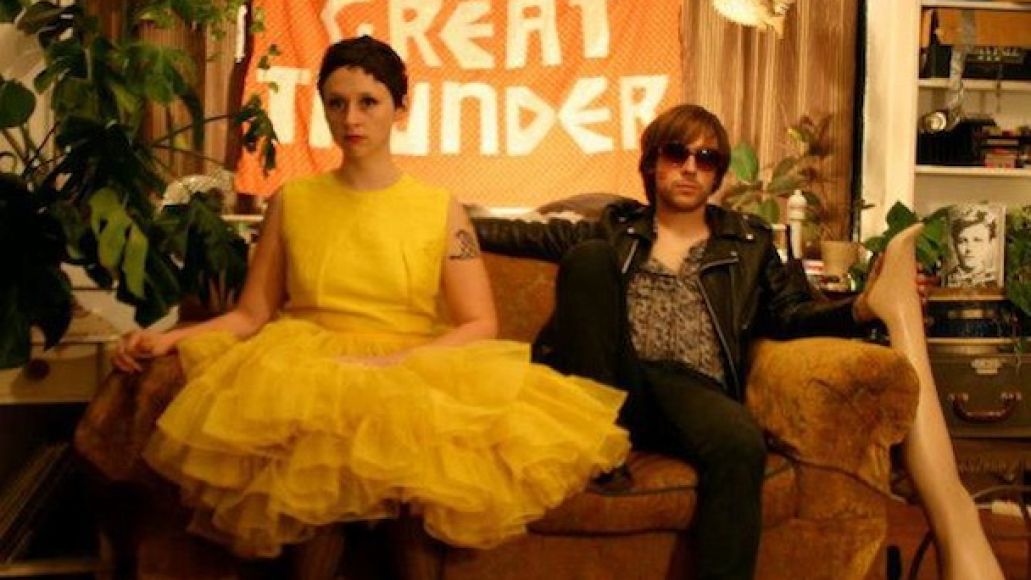 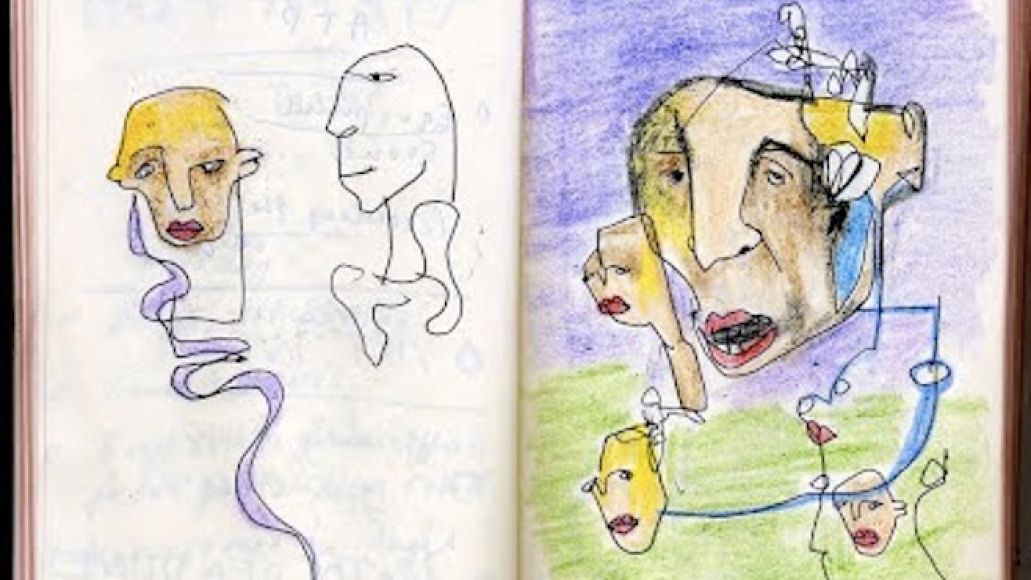 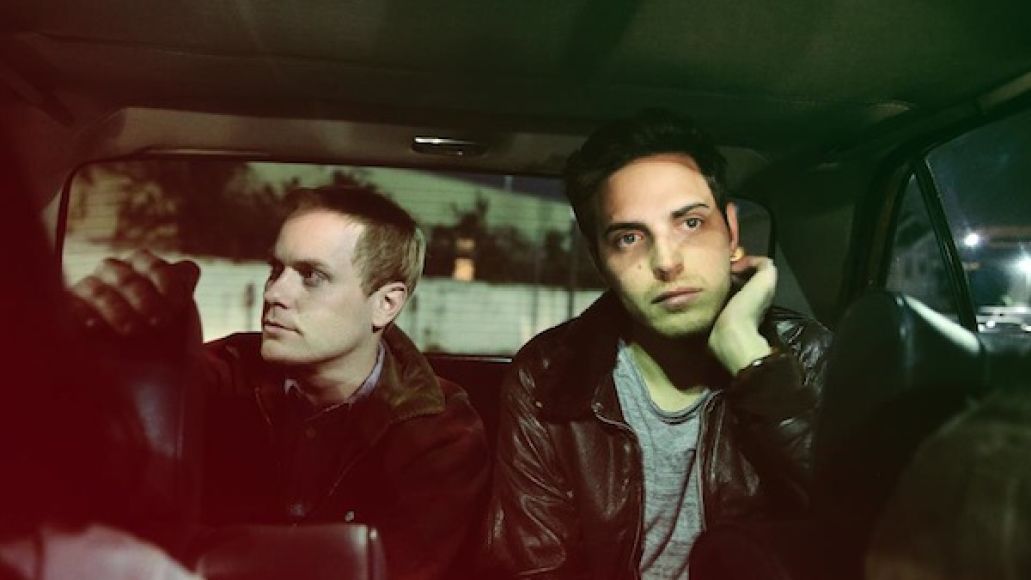 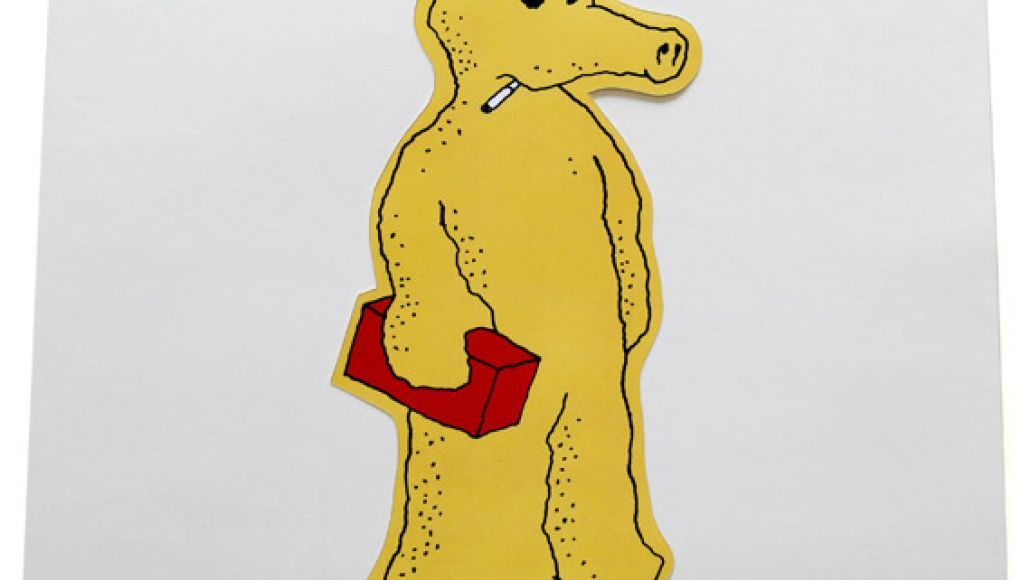 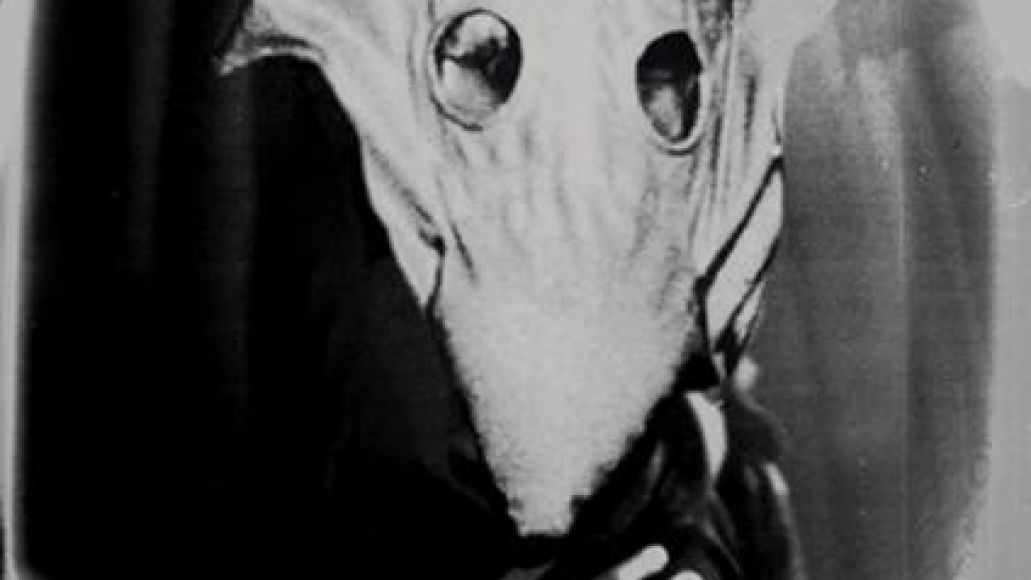 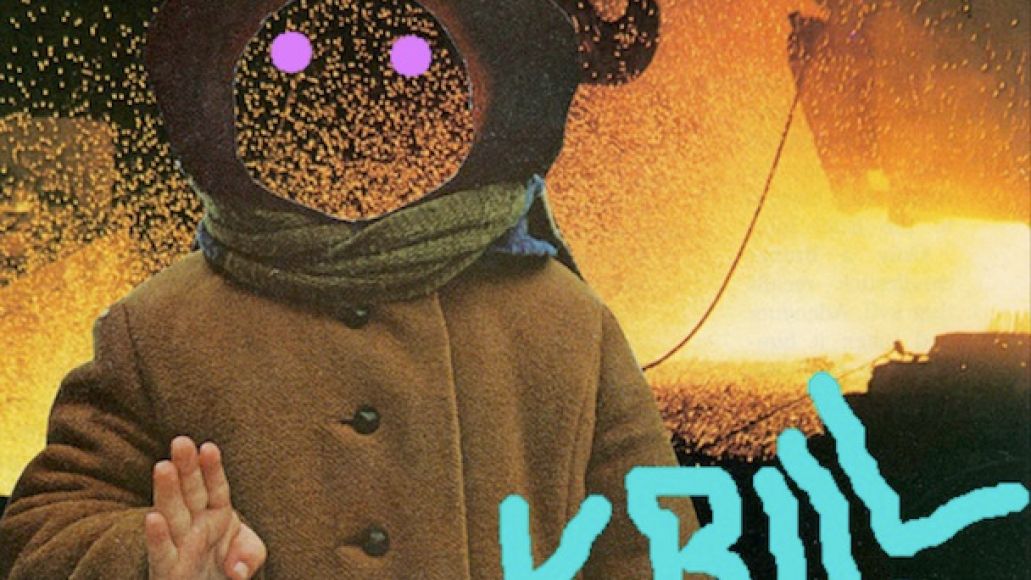 Of late, Boston’s got a good thing going in the off-kilter rock department (that Fat History Month record acts as a great, weird primer), and the latest from Krill fits the bill. The first single from their upcoming sophomore LP, “Never A Joke” plays like a luded-out Built to Spill, a sleepy rhythm section loping under some here-then-not guitar lines. Jonah Furman’s cracking, manic delivery accentuates the goofy difficulties of life’s every second (“But I was watching basketball/ and it was just rough to watch the team I like lose”). Oh, and if that highly emotive voice and last name didn’t already make the connection for you, it would seem that Jonah is the younger brother of Ezra Furman, but this tune is minimally intense enough to stand free of fraternal comparison. Lucky Leaves is due June 24th (according to Bandcamp, it comes “embedded in a ball of mozzarella cheese”) and can be pre-ordered for the wrath-tempting price of $6.66. -Adam Kivel