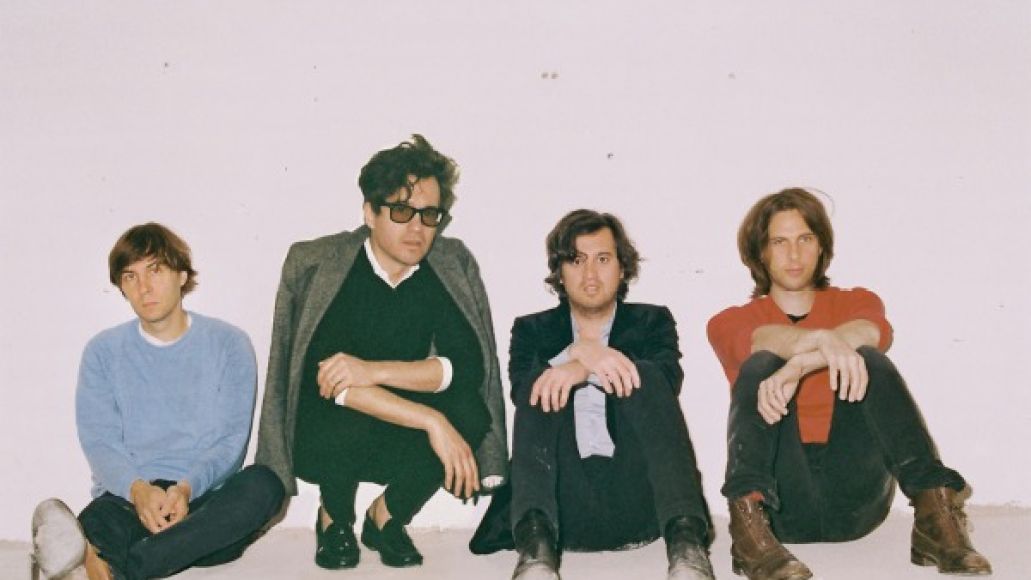 After having their music in Sophia Coppola movies and following a stint as Air’s backing band, Phoenix broke through to the mainstream with 2009’s colossal Wolfgang Amadeus Phoenix. Lead-singer Thomas Mars married Coppola, and the band set their return for April 23rd with Bankrupt!. Now that they’ve got Coachella under their belt, they’ve officially reached headliner status. But it’s taken the band over a decade to climb to the top tier, so we looked back at 20 songs that got them here.