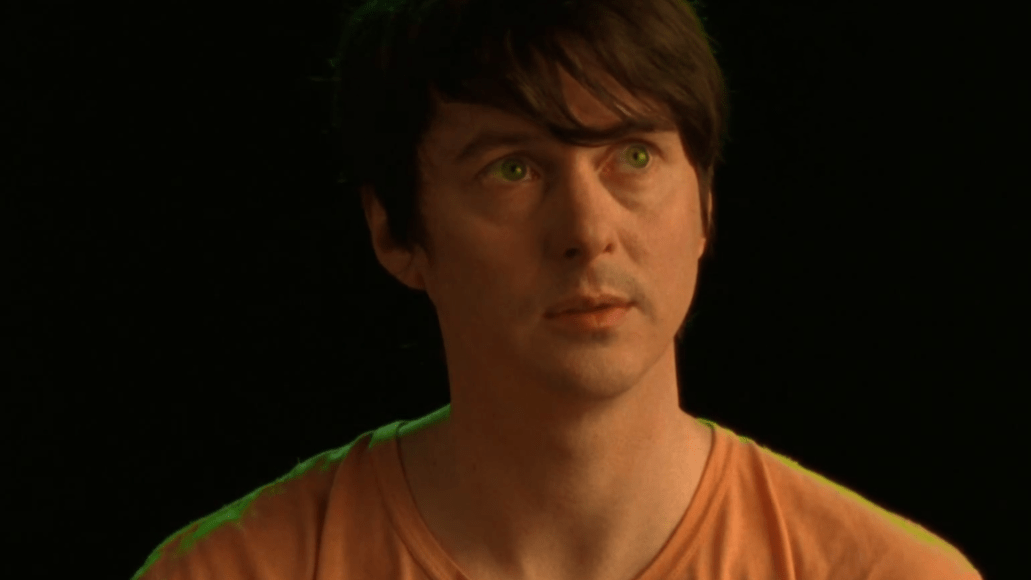 Daft Punk have revealed another installment of their video series “The Collaborators”, which focuses on the musicians who contributed to the duo’s upcoming album Random Access Memories. We’ve already seen Giorgio Moroder, Todd Edwards, Nile Rodgers, and Pharrell Williams discuss their respective roles on the album, and now Animal Collective’s Panda Bear (AKA Noah Lennox) takes a turn in the hot seat. (He sings on the track “Doin’ It Right”.)

Lennox discussed his long love affair with the duo’s music starting with their 1997 album Homework, and his genuine surprise and excitement when they asked him out of the blue to work on the forthcoming LP in Paris. “They challenge themselves to go some place new,” he commented. “Every album seems to be something completely different.” He doesn’t divulge any details of the three days spent in the studio, but says things clicked “right at the last moment”.