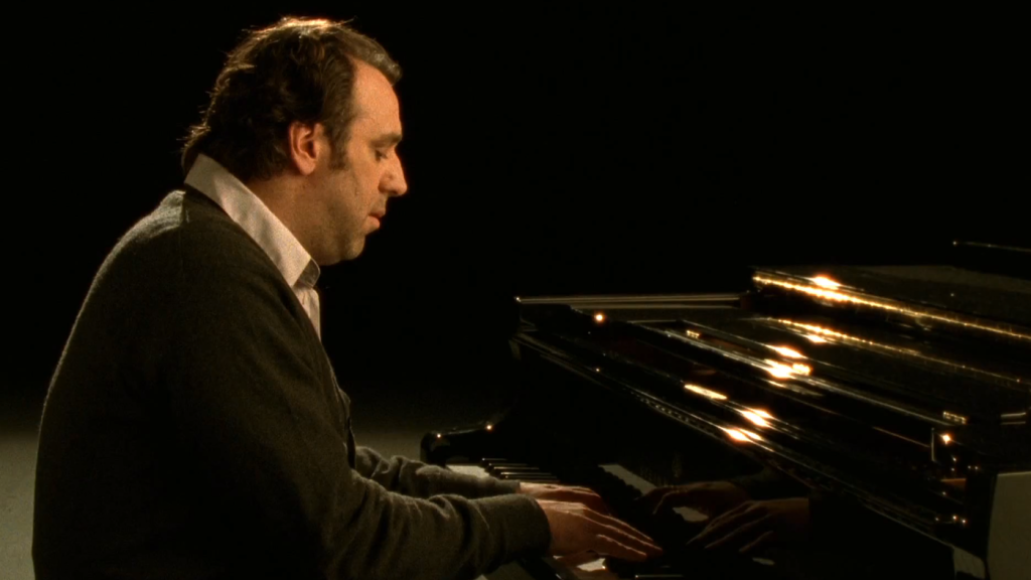 Daft Punk have revealed another installment of their video series “The Collaborators”, which focuses on the musicians who contributed to the duo’s upcoming album Random Access Memories. We’ve already seen Giorgio Moroder, Todd Edwards, Nile Rodgers, Pharrell Williams, and Animal Collective’s Panda Bear discuss their respective roles on the album, and now multi-instrumentalist Chilly Gonzales takes a turn in the hot seat. (He appears on the track “Within”.)

For his part, Gonzales focused on the usage of harmonies and assisted the group with key changes and chord progressions. “I don’t really like collaborating, but you make exceptions for people who are in possession of some true key to the zeitgeist, he explained.