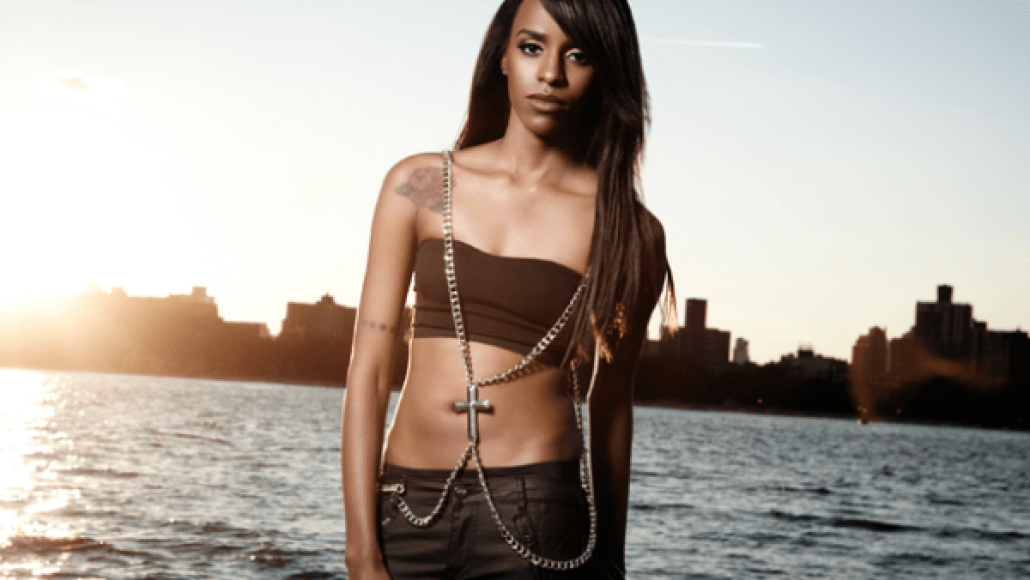 Angel Haze has shared a live performance video for her new single, “No Bueno”, taken from a recent concert in London. It serves as the first taste of the rapper’s major label debut, Dirty Gold. The song will be available through iTunes starting next week.

In a recent interview with The FADER, Haze said the album was recorded in Spain, London, and Los Angeles and produced by Markus Dravs (Coldplay, Arcade Fire). A release date is set for later this year through Universal Republic.

In between sessions for her new album, Haze has also found herself in a war of words with Azealia Banks, collaborating with Ryan Hemsworth and Iggy Azalea, and recording cyphers and freestyles as part of XXL‘s 2013 Freshmen class.