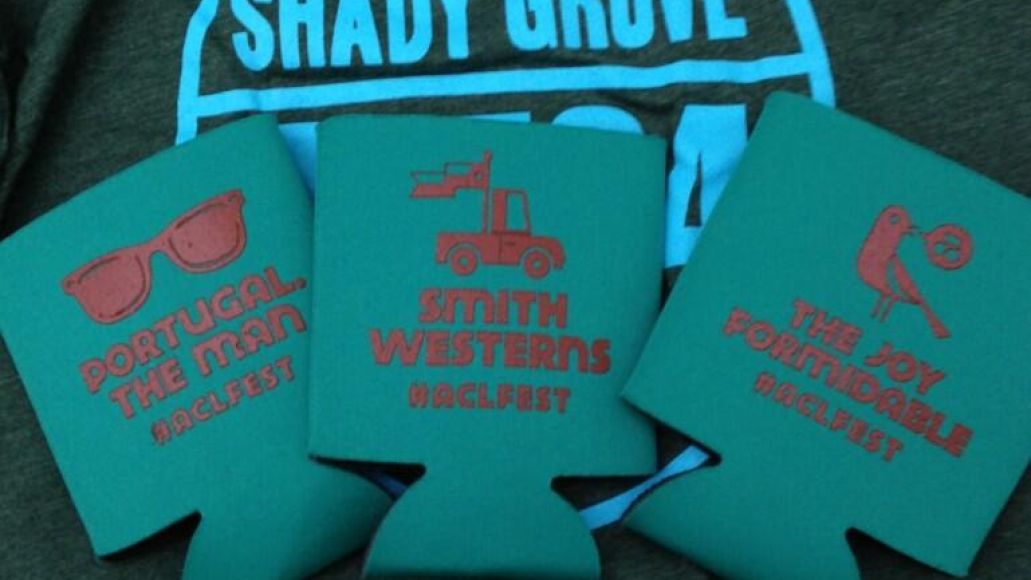 It appears Austin City Limits has begun to reveal some of this year’s artists ahead of Tuesday’s big lineup announcement. In years past, ACL has distributed lottery cards to merchants throughout downtown Austin that when scratched revealed the name of artists playing the festival. However, this year the festival has taken a new approach, utilizing beer koozies (!) and the classified section of The Austin Chronicle.

On Thursday, four “ads” appeared in in The Austin Chronicle, each featuring not so subtle reference to four artists: fun., Grouplove, Shovels & Rope, and The True Believers (via CultureMap Austin).

Looking for some Grouplove?
Call 555-ACL-FEST

And over at Austin’s Shady Grove Restaurant, patrons were met with beer koozies, napkins, and coasters with the names of various artists, specifically Portugal. the Man, Haim, The Joy Formidable, Smith Westerns, Jake Bugg, and Junip.

Update: Neko Case, Shuggie Otis, Not In The Face, and My Jerusalem have been confirmed via coffee sleeves. Local Natives name appeared on a styrofoam cup.

Presumably, further artists will be revealed throughout the weekend, so stay tuned. Also, as previously reported, Muse have already self-confirmed their headlining appearance. Other rumored acts include Vampire Weekend, The xx, and ZZ Top. 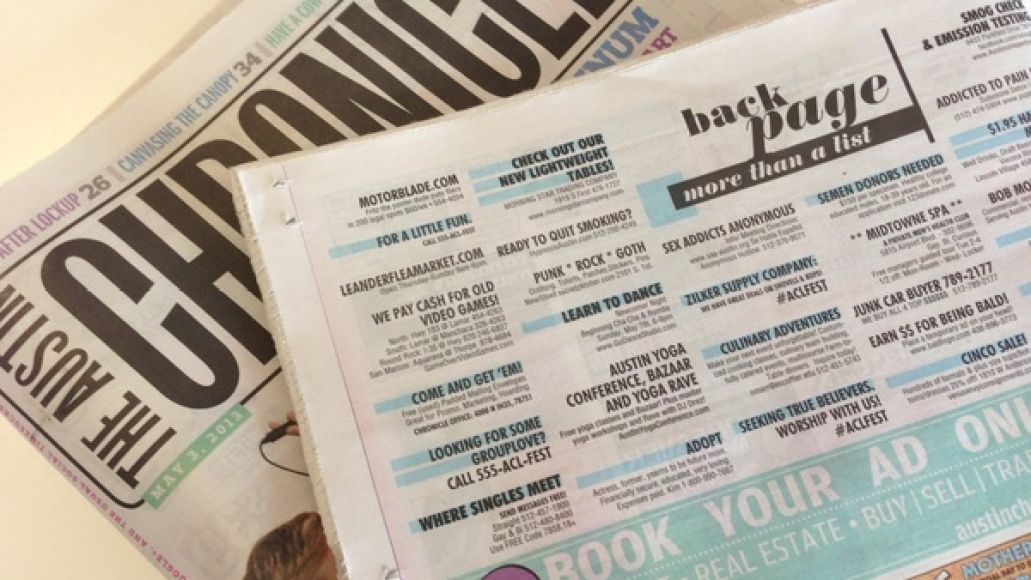 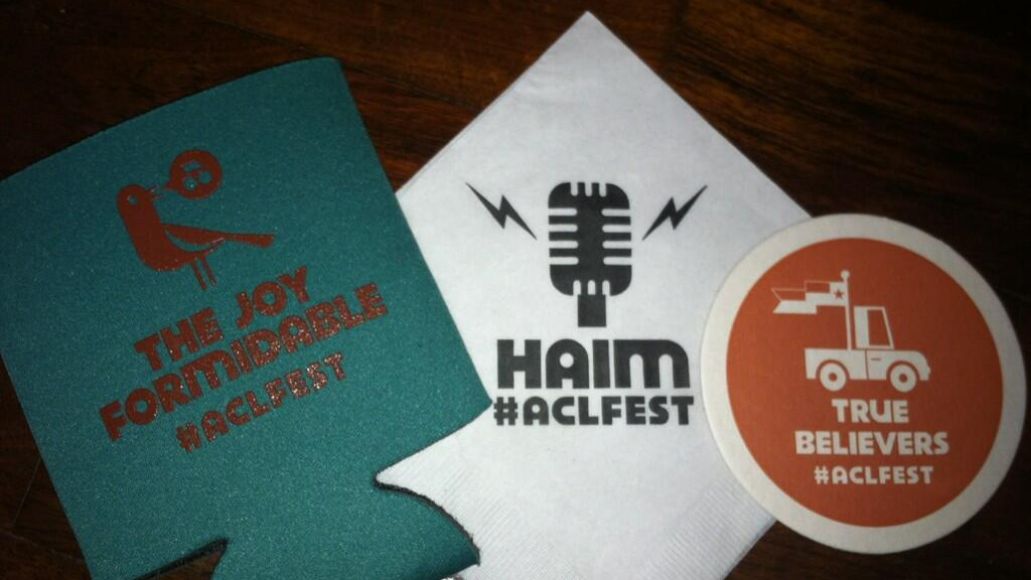 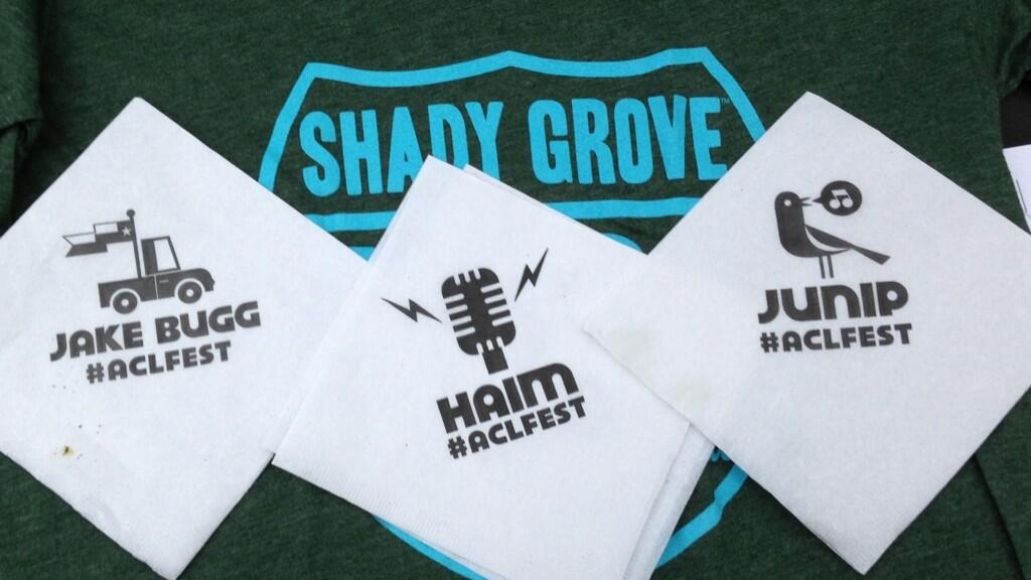