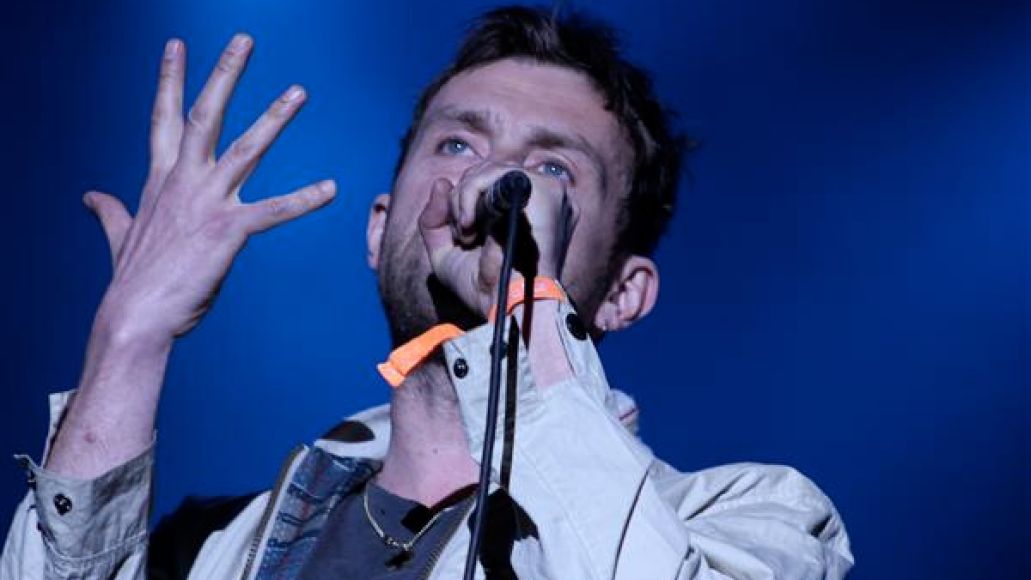 Damon Albarn still hasn’t made up his mind about what to do with Blur. Following the band’s performance at the London Olympics Closing Ceremony last summer — which Albarn had proclaimed as the band’s final show ever — they reunited for Coachella and a number of other festival appearances this summer.

Now, as BlurBalls points out, Albarn has announced plans for new music. During a concert in Hong Kong last night, Albarn told the audience that their upcoming string of concerts in Japan had been canceled, adding: “So we have a week in Hong Kong, and we thought it would be a good time to try and record another record.”

Last July, Blur released two new songs, “Under the Westway” and “The Puritan”, marking their first new material in two years. Revisit both tracks below.