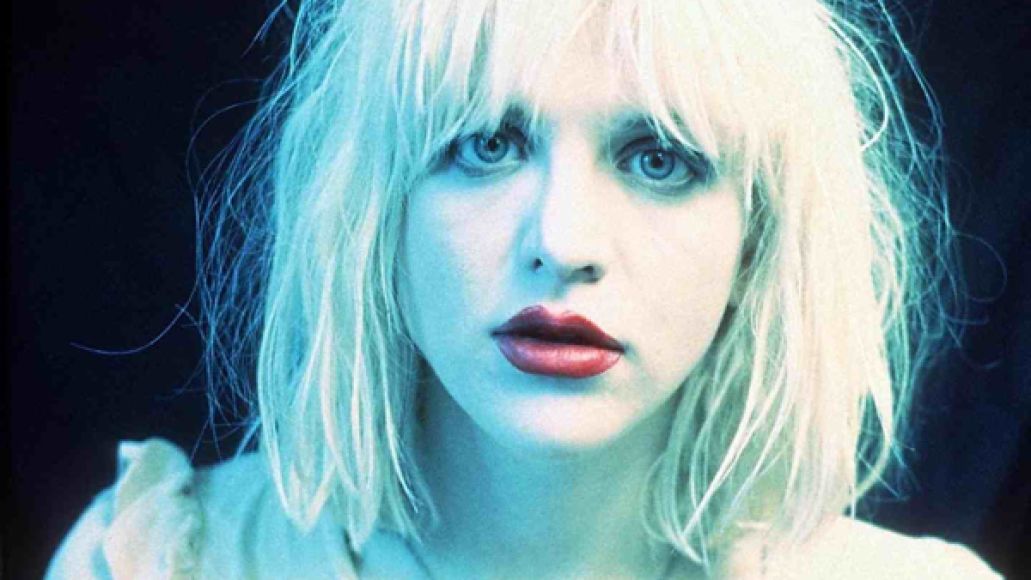 In a new interview with Bust, Courtney Love revealed plans for a new solo album, tentatively titled Died Blonde, which will be supported by a solo tour this summer.

Love’s working with the same lineup behind Hole’s 2010 reunion album, Nobody’s Daughter, she’s just not referring to them as Hole. She doesn’t explain why, but it probably has something to do with what she wrote on Facebook over Christmas: “I do hate doing the oldies though and all the shit I get for calling it Hole so I’m just going to call it Courtney Love and get on with it, because I’m not doing an oldies thing forget it.” Looks like we can safely assume she wasn’t just drunk off eggnog at the time.

On a side note: Jimmie’s Chicken Shack was successful in finding a new guitarist on Craigslist. No, not really.

Courtney Love looks for a new bassist on Craigslist